Play through by yourself!
Starting an offline game

If you want to play without other players joining your game, configure your System Settings as follows. 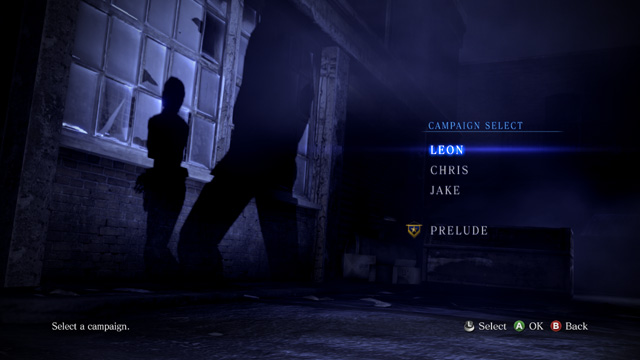 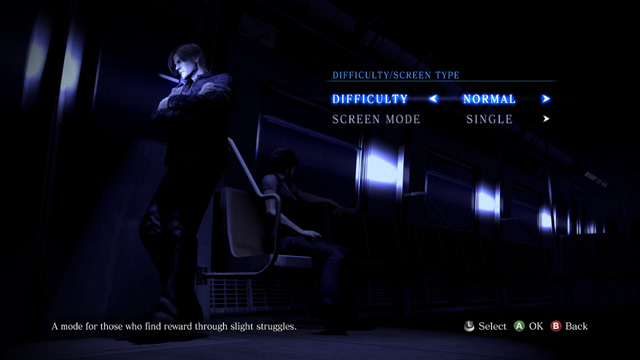 Network Selection: Select "Offline"
Once your settings have been chosen, select Start Game.
While playing offline you can pause the game by pressing START buttonSTART button. Pausing the game is only available in offline play.