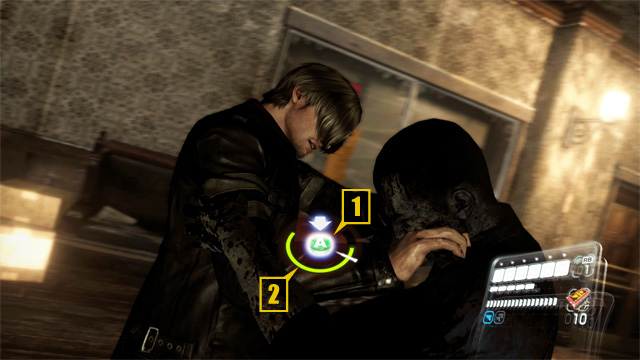 The action button is displayed in various instances throughout the game.
Certain situations will only display the action button for a limited amount of time. Missing these events can result in game over.

* When you set the difficulty to "Amateur," life and death events will automatically be completed. (Certain exclusions apply) 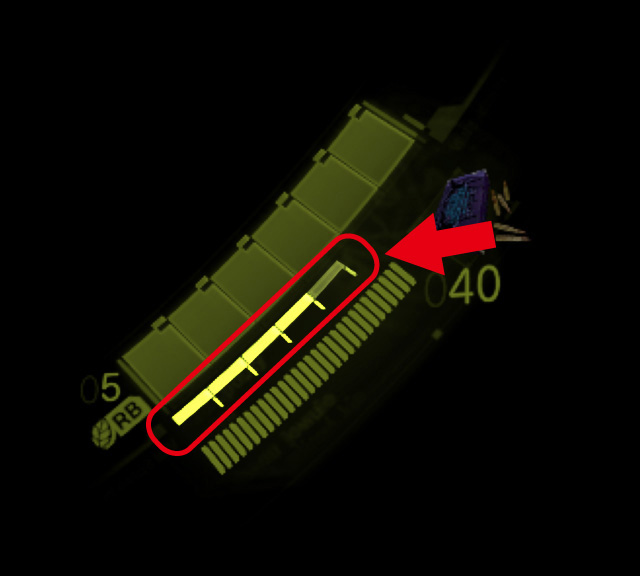 R1buttonRT
Performing physical attacks will use up some of the PC Gauge.

* If your PC Gauge is empty, you will only be able to perform weak attacks that leave you vulnerable.

Attack enemies before they notice you!

Shoot a body part to stun the enemy,
then move in and press R1 buttonRT! 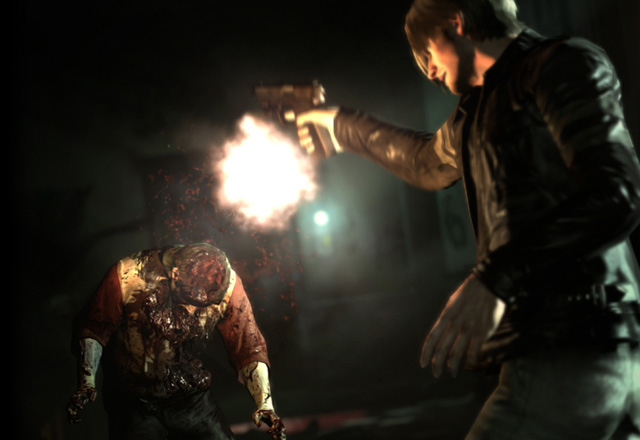 Press the L1 button and R1 buttonLT and RT simultaneously
You will automatically attack the enemy closest to you.

Automatically target and attack enemies behind you!

Depending upon your character and weapon, you may be able to pull off a succession of Quick Shots.

An enemy hit with a Quick Shot will always be thrown off guard. This is a great time to
perform a physical attack! 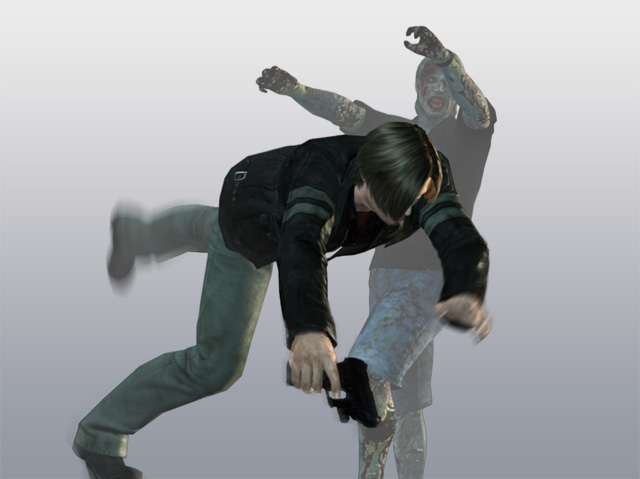 After evading, hold down the L1 buttonLT to maintain an attacking position while lying down.

After evading, hold down the L1 buttonLT to maintain an attacking position while lying down. 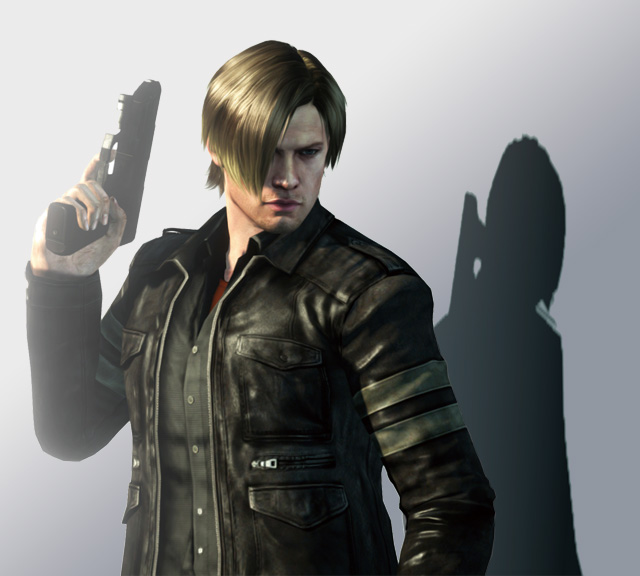 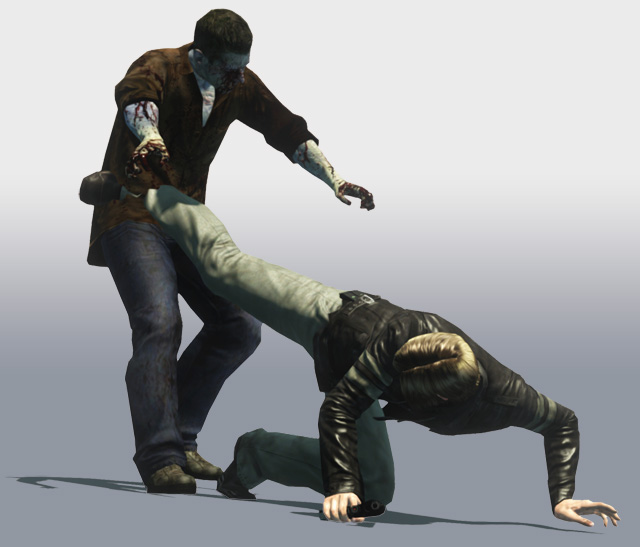 As an enemy attacks you, press the R1 buttonRT