In certain stages in the Campaign, it’s possible for up to four
people to play together at story intersections. 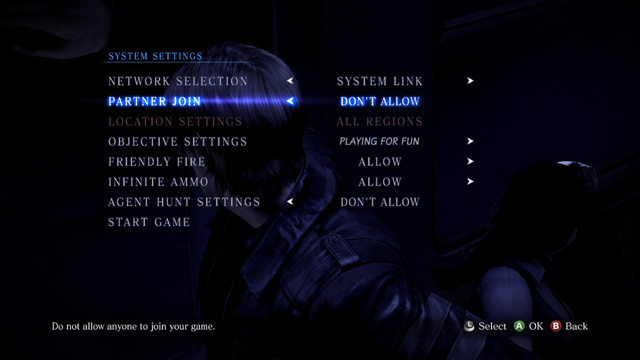 In order to enjoy story intersection multiplayer, make sure your Partner Join settings are set to "Allow." 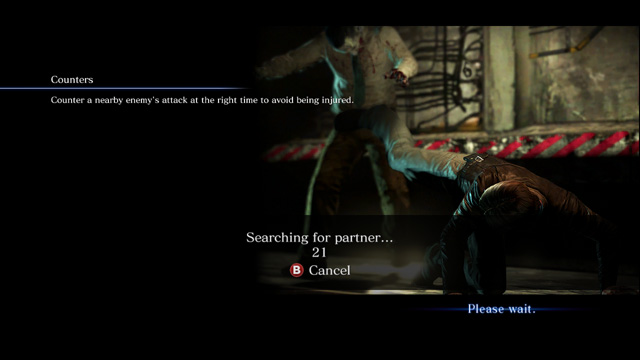 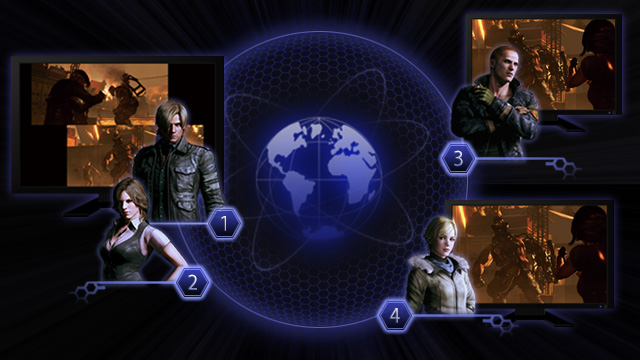 Enjoy multiplayer with other players who are currently playing the campaign!