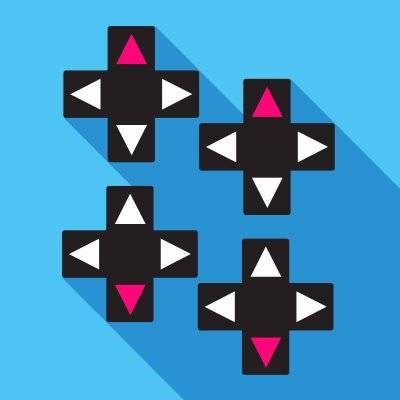 UpUpDownDown is a video channel that features WWE superstars (and their friends) taking on various video games. It's a great chance to see a side of WWE Superstars you don't usually get to see!

※ WWE isWorld Wrestling Entertainment, an American integrated media and entertainment company, home to many superstars, and with legions of fans in America as well as worldwide. 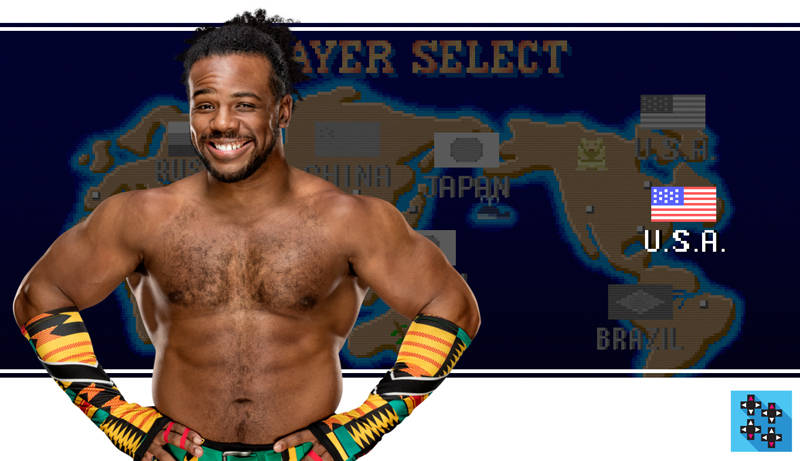 AUSTIN CREED
WWE Superstar Xavier Woods
He's part of The New Day tag team, which also features Big E and Kofi Kingston.
AUSTIN CREED is also the host of UpUpDownDown, his gaming YouTube channel, where he plays games of all kinds while providing side-splitting commentary with friends and special guests. 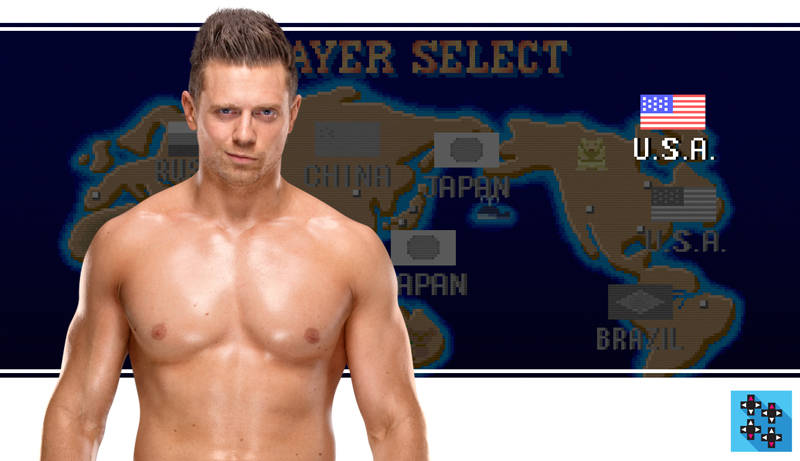 THE MONEYMAKER
WWE Superstar The Miz
The Miz is WWE's self-proclaimed A-Lister and he sure is Awesome! As his nickname suggests, The Moneymaker is a Superstar, with several championship titles under his belt and a noteworthy reputation. 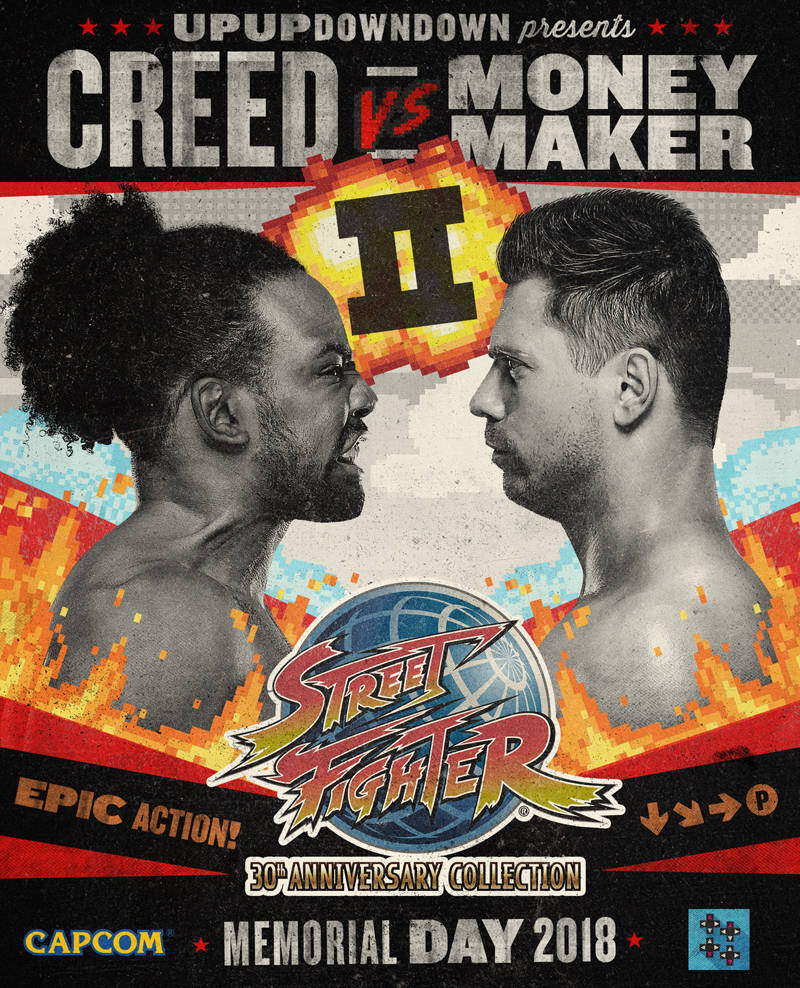 The Battle Begins
（2015）
THE MONEYMAKER and Austin Creed first clashed in Street Fighter II Turbo!
THE MONEYMAKER put his WWE Intercontinental Title Belt on the line.

Let's Rematch!
（2015）
AUSTIN CREED crashes an event, and THE MONEYMAKER challenges him to a rematch in Street Fighter II Championship Edition.
Since then, apparently he's been training in secret.

Are We Really Doing This?!
(2016)
It's been a year since the original fight.
AUSTIN CREED crashes an event once more, and puts the pressure on THE MONEYMAKER to make the rematch happen!

▼The game that was used for the battle!▼