Here's a rundown of the new stage and costumes announced at Evo 2016.

Ring of Destiny
An extravagant stage complete with fireworks. 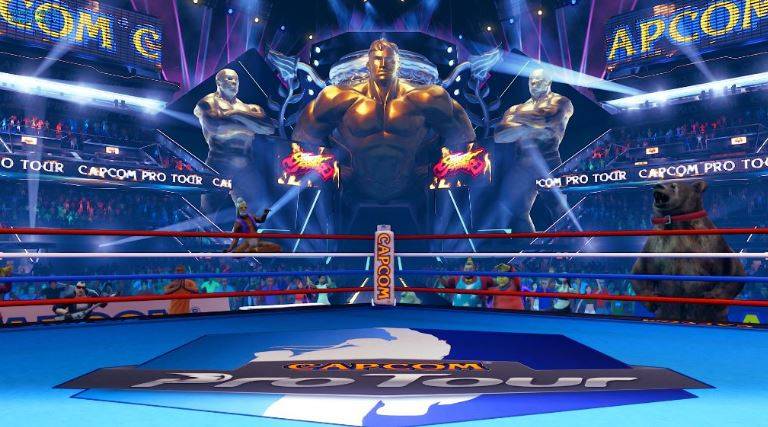 The theme is obviously a big tournament, that arena looks pretty packed! Features a remix of the main Street Fighter V theme.

Next up are the costumes! 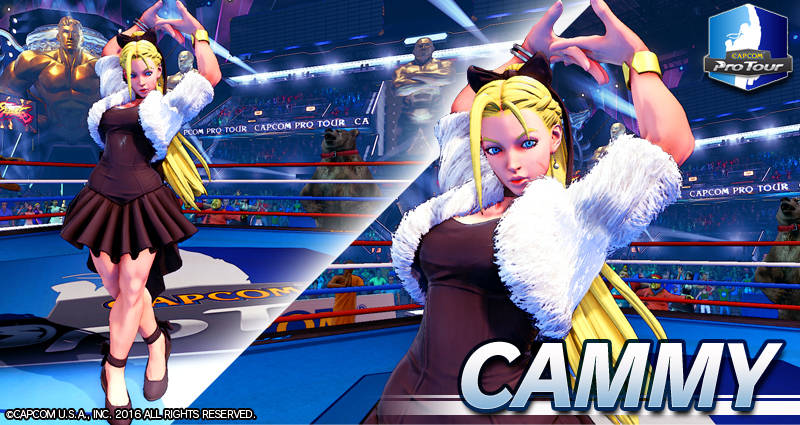 And then there's Chun-Li, sporting a very refined dress. 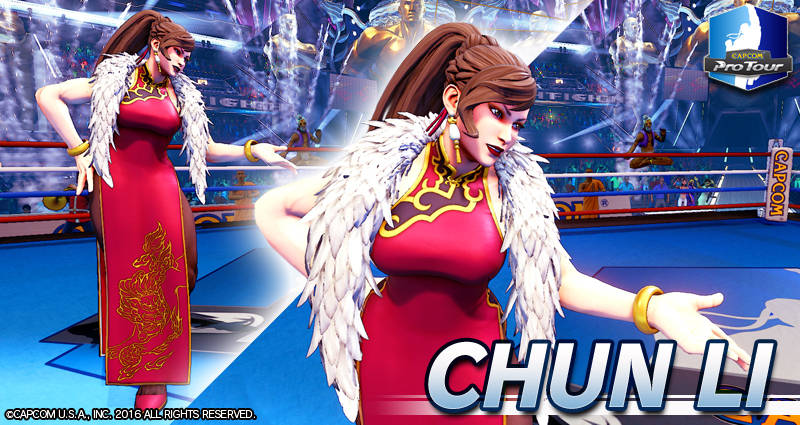 CPT colors for 22 characters
1 EX2 Color for each character

The Capcom logo-inspired yellow and blue theme makes for a nice contrast, and will definitely stand out.