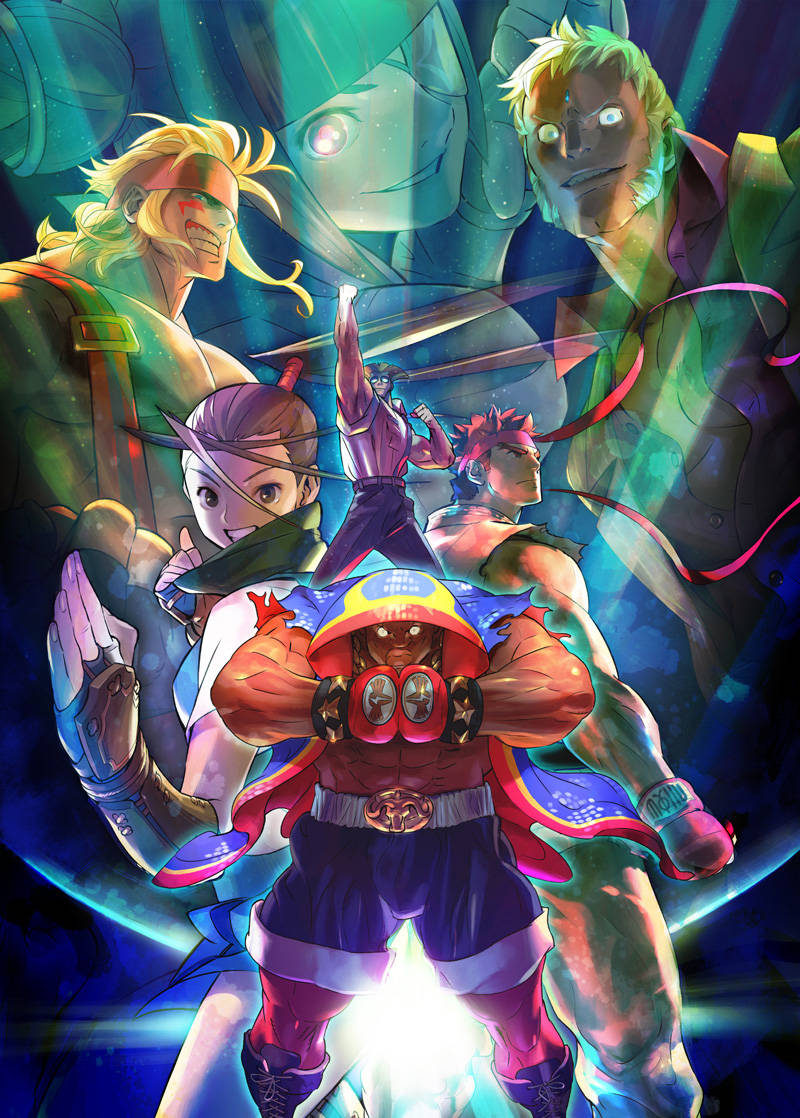 "A Shadow Falls" depicts the ultimate battle between the evil Shadaloo organization and the heroic World Warriors who rise up against them. Seven "Black Moons" are deployed by Shadaloo, granting M. Bison unimaginable power and enveloping the earth in total darkness. Seeing the moons mysteriously appear in the sky, Ryu, Ken, and Chun-Li embark on an epic journey around the world to retrieve fragment pieces that are the key to stopping the "Black Moons" before it's too late. Along the way, they encounter the rest of the World Warriors, each of whom have their own agendas and motivations in mind.

The final battle between good and evil begins now...
who will RISE UP?

Nyeh heh heh! At last, the story expansion, featuring the incredible feats of F.A.N.G. himself! Lord Bison's conquest of the world is surely upon us! The four lords of Shadaloo will merge to form Shadaloo the Great, I can almost taste our victory!

I'm not so sure about that lord F.A.N.G...have a look at the screenshots.

Silence!
I already know!
A man can dream can he not...