Check out this guy's eye shadow and mohawk. His bark is worse than his bite, but he certainly loves to bark. He's the type who's more into the journey itself than the end goal. 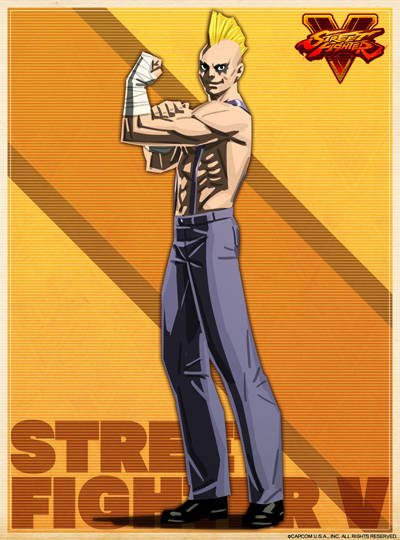 He came to the US two years ago from England. He's staying with friends who he met at punk band events. While out causing a ruckus with his friends, before they realized it, they'd formed a gang.

However, unexpectedly, he's quite knowledgeable in romantic literature and theater.