She's an investigator with the Central Intelligence Agency. She works together with her partner, David, on difficult cases. She believes in supernatural or bizarre phenomenon, and loves the occult, and UFOs. 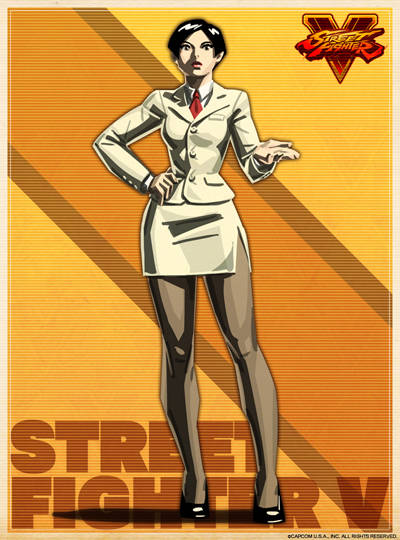 She is an investigator in charge of the occult and mysterious cases. Ever since she had an encounter with a mysterious white living organism that could change its shape, she's been fascinated by unidentified mysterious animals and paranormal phenomenon. Though beautiful, her colleagues think she's a little weird. She's fiercely passionate about her work, and often gets into verbal disagreements with David.