Hello everyone, this is Mr. bug!
Today I'd like to talk about playing fighting games, or more specifically, how to enjoy them. Now I know a lot of readers are excited about picking up a fighting game and getting started, but there are also a lot of people who think, "why the heck did I start playing fighting games in the first place?"
This topic is going to get pretty extensive so I'll be splitting it into two parts.

I bet you know a lot of people who want to play fighting games because they look fun, but they're hard to get into, and hard to understand at first. I often hear from people who've just started with fighters that they love playing them but they're really bad, and they hate losing so they end up not playing.
This isn't limited to just fighting games, it's natural to be bad at something, lose out and feel bad afterwards. And it's natural to be embarrassed because you lost, but that's something that I don't think is a hurdle that people need to clear.

Being bad at something, or losing isn't something to be ashamed of. If you think about it, even among the elite, there's no one who hasn't lost before.

In a tournament with 100 entrants, 99 people are losers.


And being bad at a game is something that everyone experiences when they first start. People call me a combo master, but when I first started out I couldn't even pull off a Shoryuken, so don't worry about being bad!

Losing is how people get better, and being bad is what will eventually make you really good. Your own personal growth, the enjoyment of getting better and eventually leaving your losing ways behind is key.

One more thing that people claim is a hurdle that they can't clear, is they believe they can't catch up or overtake other players. There are so many people who have played games for over a decade, but they use that experience to improve at a quicker rate than other players, and evolve their playstyle.

But I know that there are a lot of people out there who want to get to that level quickly and easily! Even if you can find shortcuts to get to the top quickly, there's a limit to their effectiveness. You better believe that there are people that focused on winning early and often, and then somewhere along the way got stuck in a rut and are no longer winning.

What I want beginners to do is to enjoy their progress, their evolution as a player. And it's up to players such as myself, who have decades of experience, to teach the newer generation how to grow as players. That's why I write these kinds of articles.


The Joy of Winning

Fighting games are competitive by design, so naturally the most interesting aspect of them is the fight themselves; who wins, who loses, who's stronger is the genre's selling point. Now this concept might come off as intimidating initially; some people aren't competitive by nature. But don't take it so seriously, it's just a game after all! 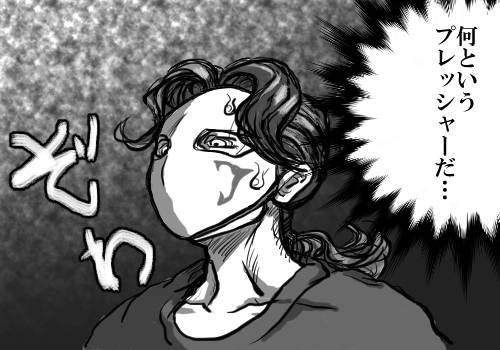 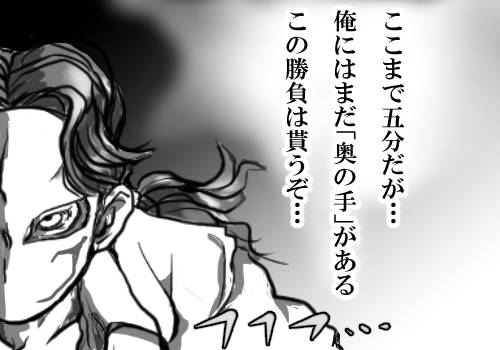 These kind of things happen in fighting games, really. And this isn't limited to just the elite players, there are tons of people who love a good, competitive game. Winning and losing is what drives some people to play.

Then there are those times when you're not just playing for fun, you're really playing seriously; you're playing to win, and you'll do anything to win.

In fighting games there are battles you simply don't want to lose, and whether you end up winning or not, is completely up to you. Focusing every day on serious, competitive matches can be draining for anyone whether you're a pro or not, so first, learn to take it easy, absorb experience and information at your own pace and take things step by step. That way you'll be able to enjoy your experience before you ruin it for yourself.

Borders don't exist in the world of fighting games. It's really all about enjoying the thrill of fighting.
Fighting is between the characters in the game, so it doesn't matter how strong you are in real life, or how old you are; anyone young, old, male or female can enjoy them. People have this idea that age affects your reaction speed, but in fighting games it's not actually a necessity. It's definitely something that'll make you stronger, but it won't decisively win you matches. What will give you decisive wins in a fighting game is experience, which is why even older games are still very competitive.

Remember, there are players who started off with Street Fighter II and are now in their 40s, and they're still racking up the wins. Younger players will tend to have an exciting, fast-paced playstyle, but the older you get, the wiser you become to your surroundings and how you approach the game changes. That's why you'll see so many very talented older games at the arcade with thousands of wins. I want to be like that when I get older!

One more thing about our borderless world. Recently pro players have been popping up everywhere, but the pros and an average player can still go at it. I think when it comes to other games, that's something that's unbelievable.
For example, look at baseball, or even chess. It's unthinkable that the pro players would ever play with your average player. Pro players in the fighting game world are still a new thing and their numbers are small, so it's premature to think that these pro players will never play against "lesser" players. Right now you can go up to your favorite pro and challenge them to a match, and still enjoy yourself.

Of course, there are players who aren't pros, but are considered legendary figures in the genre. These players are also very accessible to your average player, and you can learn a lot from playing them directly or even ask them for advice. It's a great environment to learn in! While this may be getting ahead of myself, we may have a future where these pro or legendary players will take on their own students and teach them the game. Then there will be student-only tournaments, or tournaments pitting teacher against student. These kind of ideas really makes me excited about the future of fighting games.

No matter who you are, what your tourney results are, being able to experience Street Fighter is what's important.


But it's important to remember that being able to play against the pros is good, but you really want to play against people who started around the same time as you, or are experienced. Playing these experienced players can seem intimidating but most of them are super friendly.

And that about wraps it up for this column for now. I wanted to talk about how to enjoy fighting games but I think I delved too much into the lead up into actually enjoying them, but learning how to get into the games is still very important. For those who quit fighting games early on, or feel they're too old to enjoy them, I hope you read this article and find your fighting spirit again!

Fighting games are just too fun!