Every hero needs a rival, and who better to face off against Ryu than his sparring partner, his eternal rival, Ken!? Click here to learn more about his family, and here for his command list! 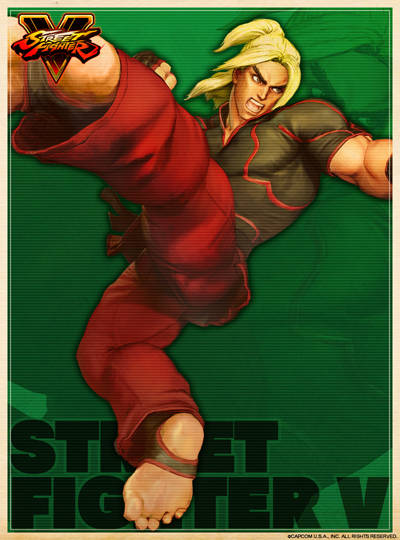 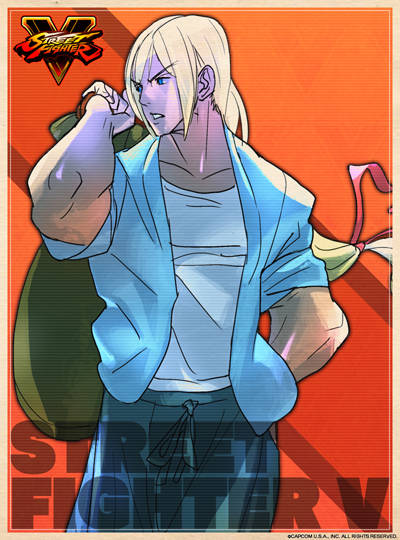 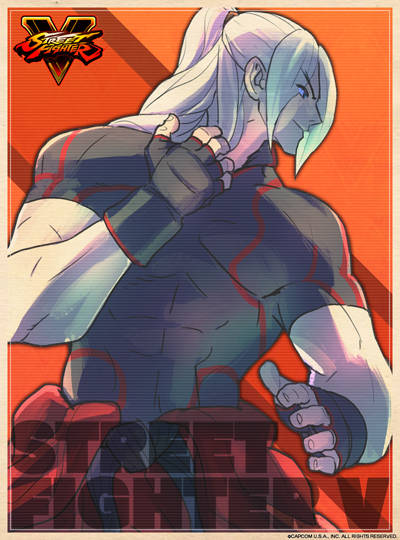 His family supports him through thick and thin, making him even stronger than before. He's one of the weathiest people in America, and is a bright man who rarely dislikes anything. In Street Fighter V, Ken accepts Karin's offer of standing against Bison and the Black Moon project, and also makes a promise to Ryu to fight again, as he sets off to train against the Satsui no Hado.