Say hello to the biosurvivor, Necro!
This was a name given to him by Gill's secret organization.
His real name is Ilya, and he originally hailed from Russia. 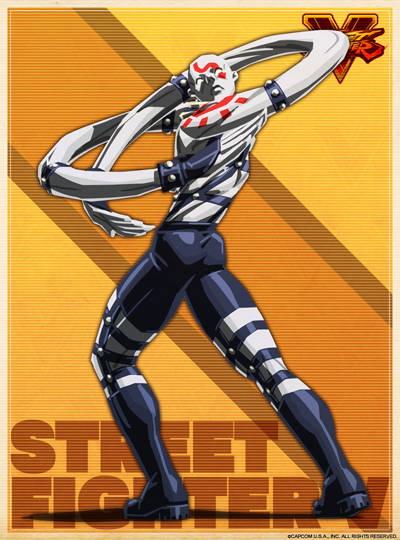 Necro hails from a poor, northern region of Russia, and he's the third of four kids.
He traveled to Moscow for work, but came into contact with a secret society, and became part of the organization.
Thanks to experiments done to his body, he possesses super human abilities, and can also discharge electricity.
He defeats opponents with techniques that are implanted into his mind.

What an evil secret society!