Whether as pro wrestler or mayor of Metro City, Mike has unflinchingly stood up to his enemies without fail.
Watch out for his body press! 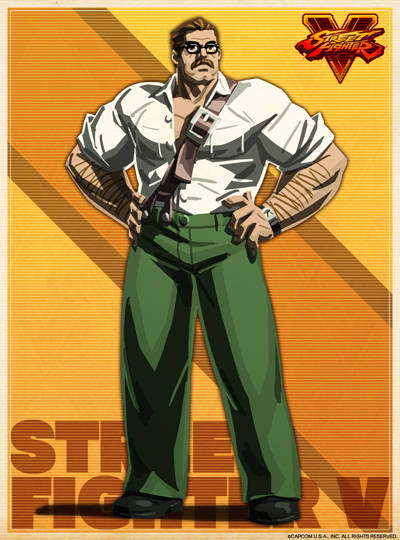 The current mayor of Metro City, Mike tempered his physique through street fighting before turning pro wrestler for the CWA, the same association that occasionally hosts Zangief. He's also often invited to give lectures across the country.
Mike has a daughter named Jessica.
He hasn't appeared in previous Street Fighter entries, but at least that means he's never been one of the villains!