I just came back from EVO 2018. I'm still a bit jet-lagged, but I would like to show you the costume ideas we had for G. 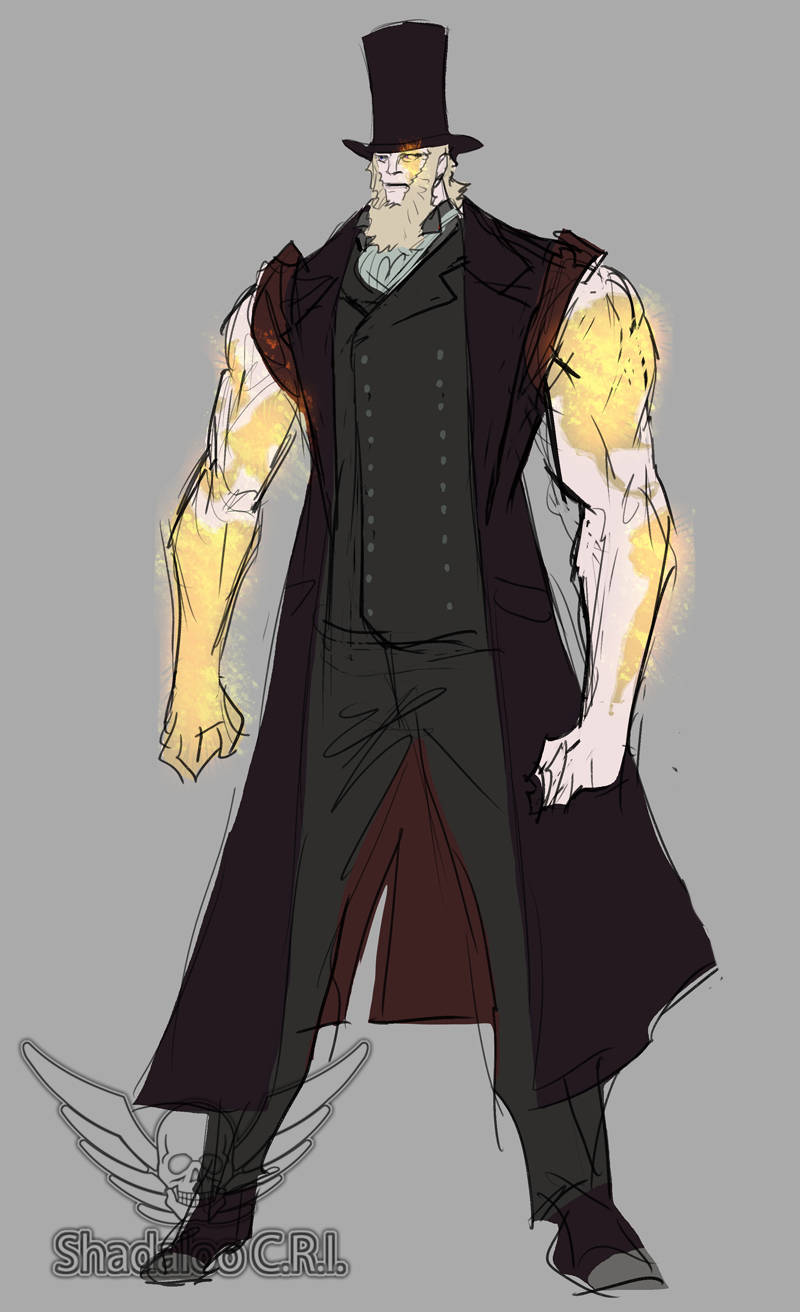 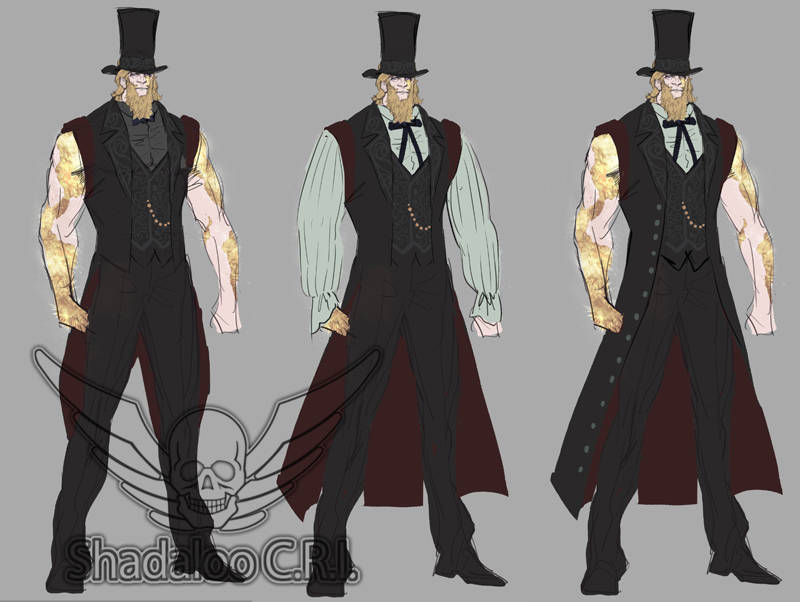 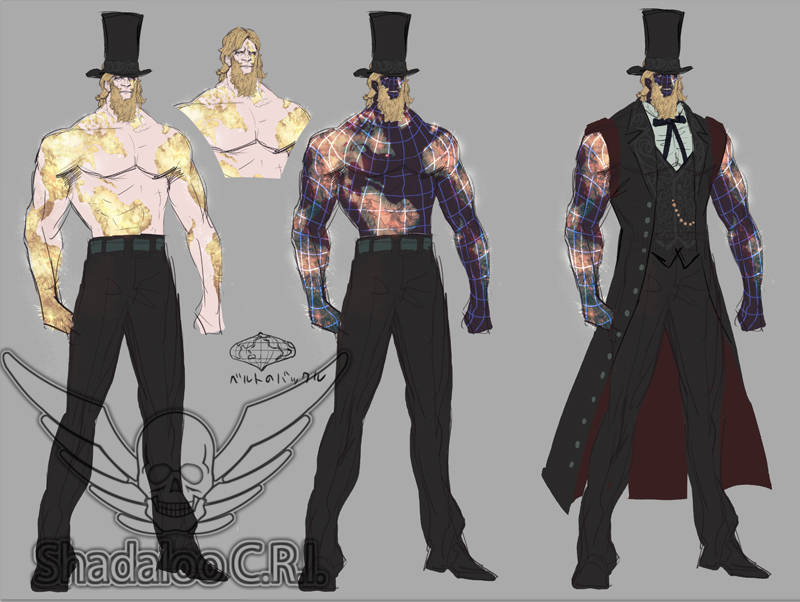 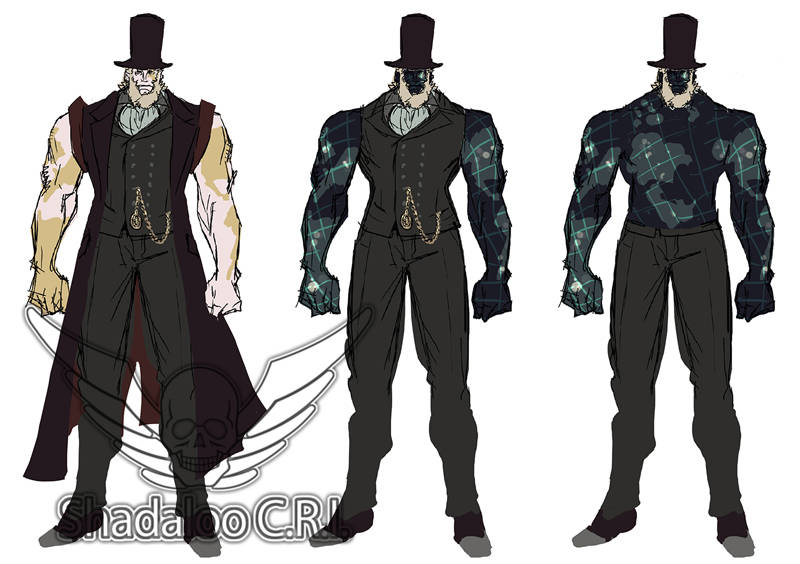 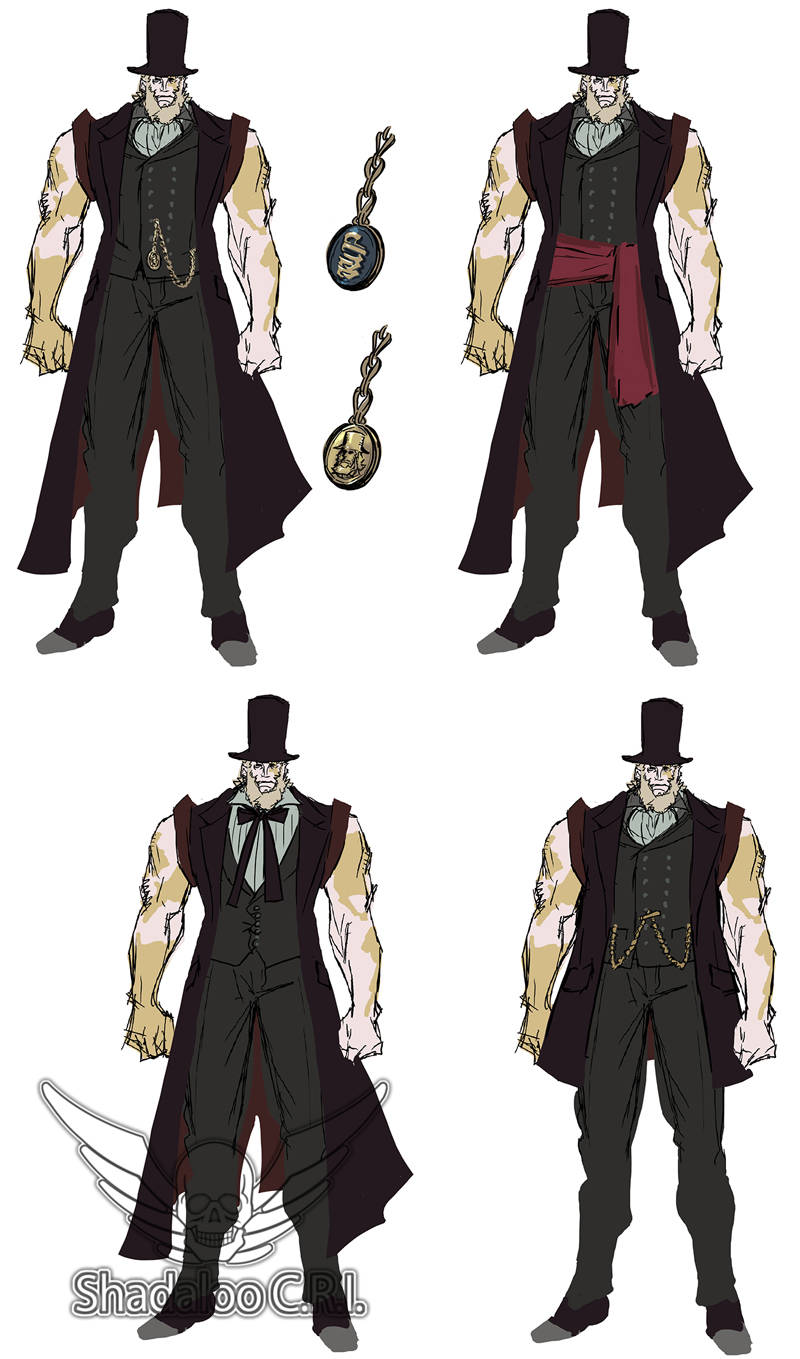 As you can see, from the start we planned for him to be the "World President" (self-declared). Our inspiration was that of a circus ringmaster. His outfit lost the sleeves because we wanted to give you a better look at the globe pattern that circulates around his body. 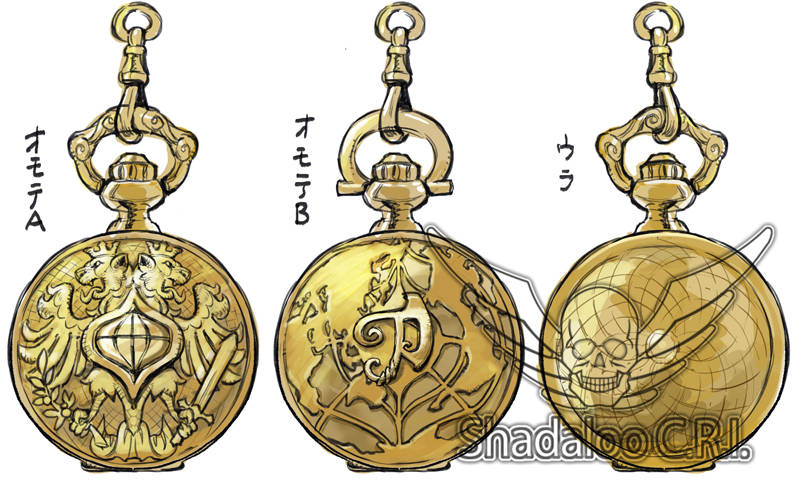 The pocket watch that G always carries with him. We ultimately went with B (the middle design). By the way, did you know that the buttons on his clothes all have various paintings of the continents on them?
(You can't really see it though...) 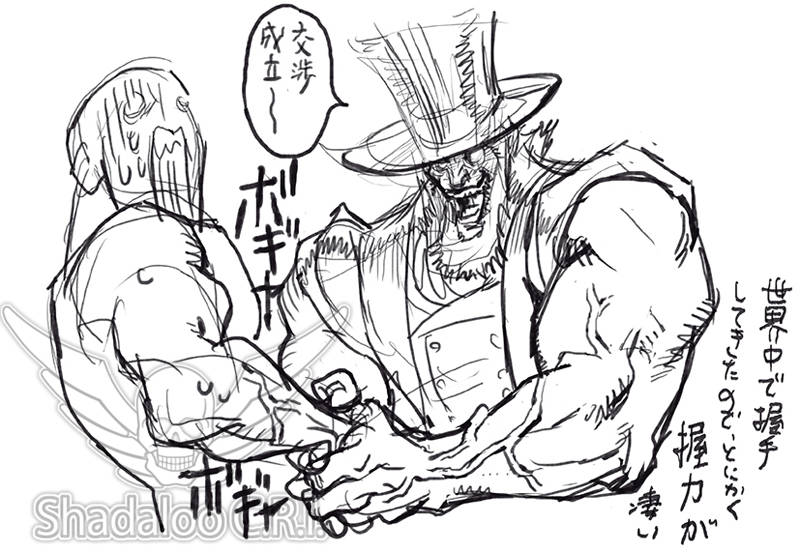 G likes to shake hands with all the citizens of Earth that he comes across. He even offers a friendly handshake in the game, but... 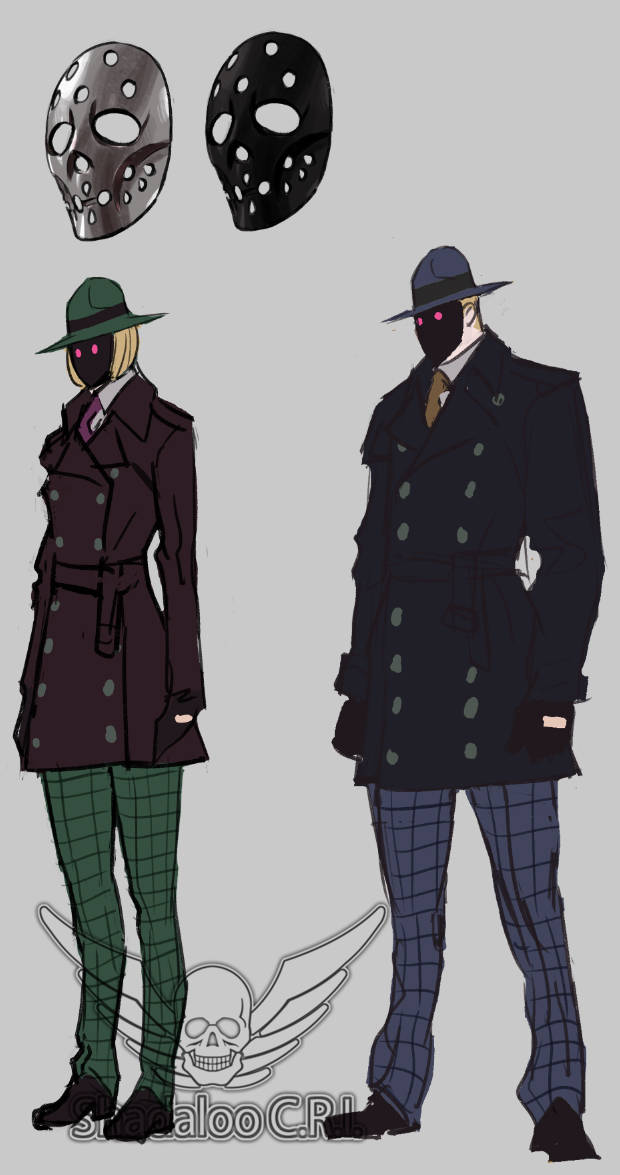 
So, what do you think? G is a character who is surrounded by mystery, but I'd be thrilled if you're all having fun with him.
POWER TO THE EARTH!