Even in the world of Street Fighter, the police are there to help keep the peace in the city! They solve problems, uphold the law. They're our everyday heroes! They're enemies to Shadaloo though, of course. Let's take a look at some of the law enforcement offices that appear in Street Fighter V. 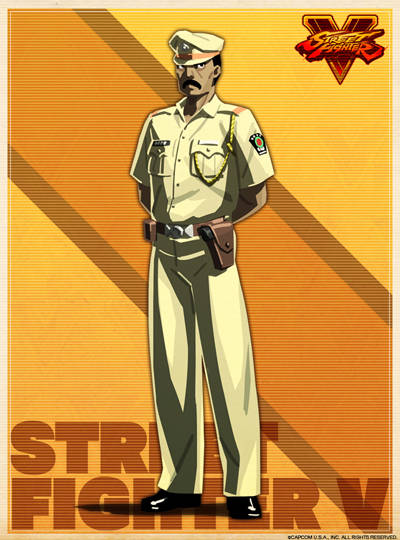 This officer hails from India, and has learned the power of Yoga from Dhalsim himself. With it, he tries to help the people of his city. He cried while watching the movie "Tears of Ajowan" 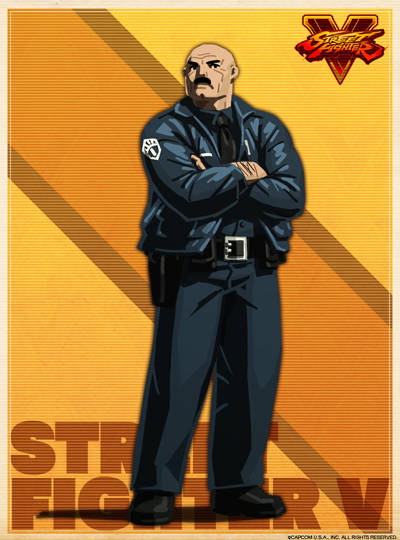 Jairo is a New York cop, and loves his hot dogs and pro wrestling. He's good friends with Alex. He's a master behind the wheel! 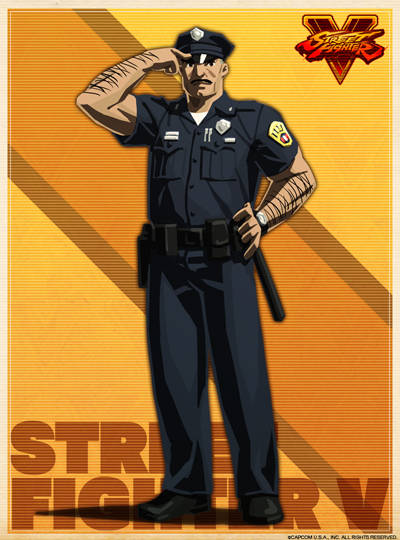 Miguel is a New York cop who loves his comics. He's a passionate officer who believes in justice and the law. He's been able to solve many cases with his partner Jairo. 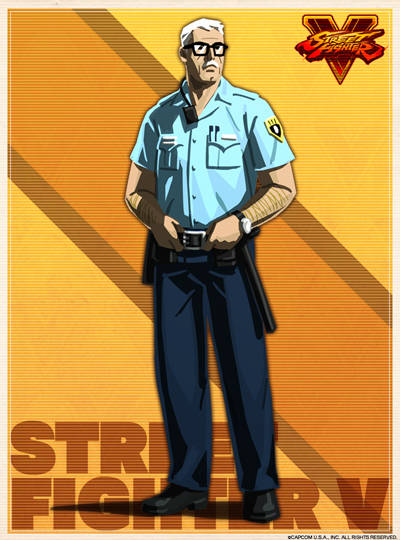 Peter is a cop from Brazil, and at the age of 59, is still very much in love with his wife and family! His sense of justice is without comparison, and hates when people take shortcuts in life or lie. All three of his sons are also police offices.

Here are some other miscellaneous offices that pop up from time to time! 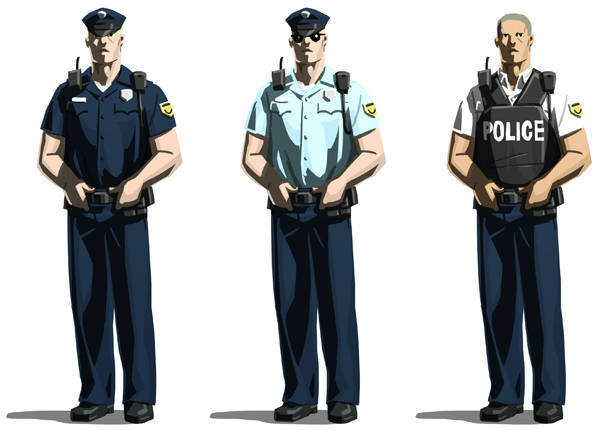 If I keep talking about these officers, this blog would get way too long, so let's just end it here. I hope I did them justice in this 90th blog!