First Round of Designs for Akuma

First Round of Designs for Akuma

Hey everyone!
I bet when we revealed Akuma, you noticed that he looks different from his past iterations. In today's entry I'd like to share some of the rough sketches we used in creating his new design. 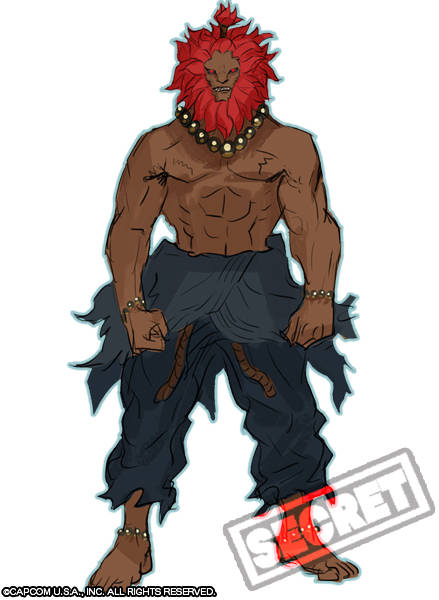 Kind of a thinner Akuma. His wild hairstyle is close to the final version.


Resembles a Certain Someone Version 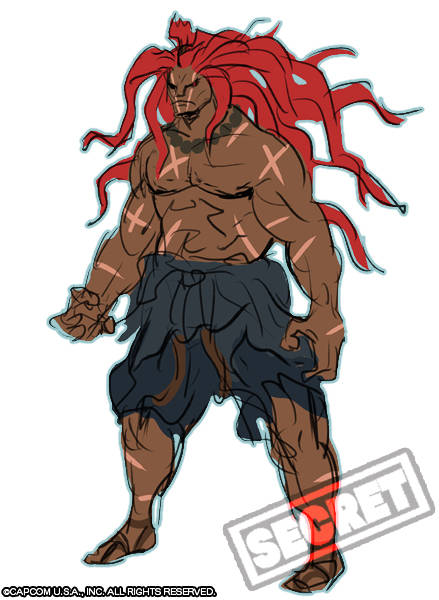 He barely survived a disaster in South America. We ended up not using this design because it's too similar to a certain other character.


Too Hot, But a Little Chilly Version 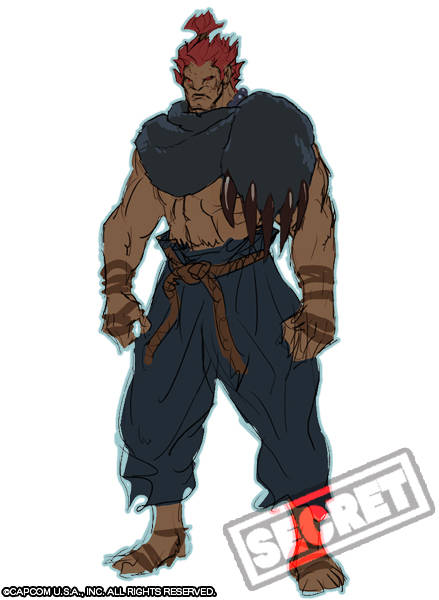 Fed up with his upper garment he discarded it. ...But he was still a bit chilly. He was attacked by a bear and defeated it, so he decided to use it as a scarf. 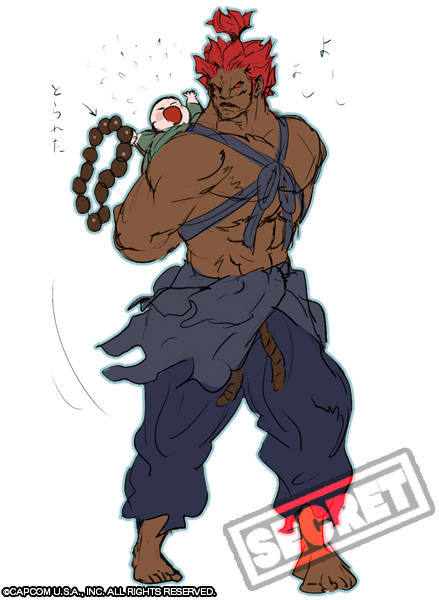 For his V-Trigger, he'd put the baby to sleep, so then he could fully utilize his true power. No matter how you hit him, he'd never fall on his back. We planned to have the baby appear years later as a character who'd been raised by Akuma. ...Man, what were we thinking? 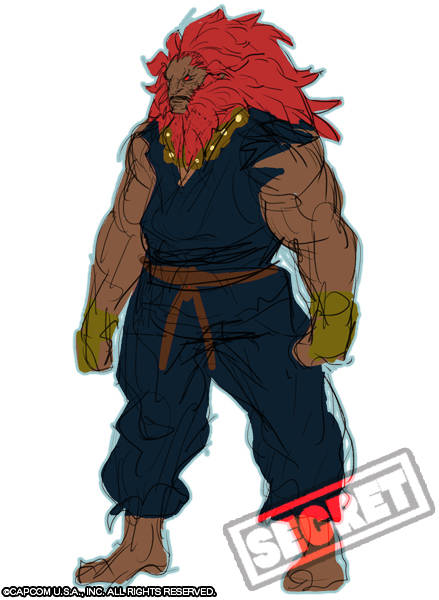 This version is closest to the final version, when we were deciding on whether or not he'd had the top knot. Honestly, this is the sketch we came up in our first meeting regarding the design.


As you can see, it was a trial and error process of creating a new look for Akuma while retaining elements of the original design. I still think the baby idea was a good one. The dev team members couldn't get over how cute the baby was.