Today let's look at some SFV trivia - easter eggs we've hidden throughout the game. This will be the first of several installments.


This is the portable game system that Sean was playing with while walking around (note - we don't recommend actually doing that - it's dangerous!). Called the "CPSP," it features the CP1 to CP3 system games! Supports QSound, and also features a rolling switch expansion! 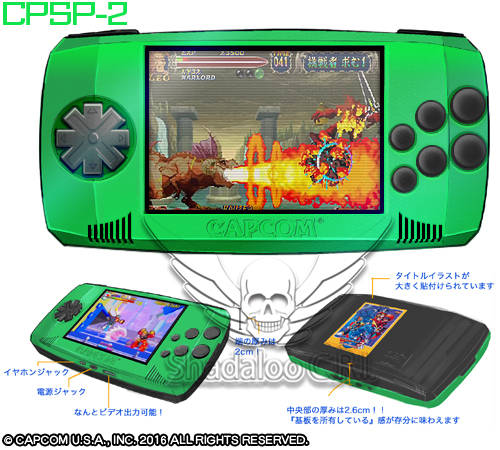 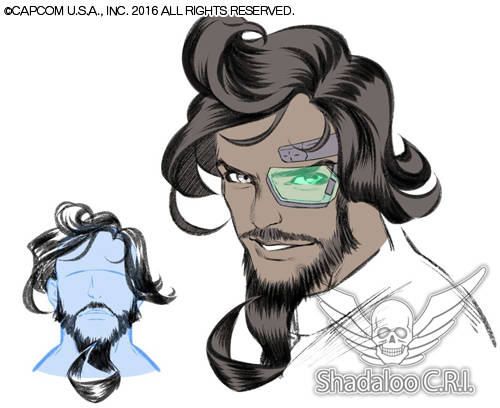 Ibuki's bomb. Her smoke bomb is of a different size. 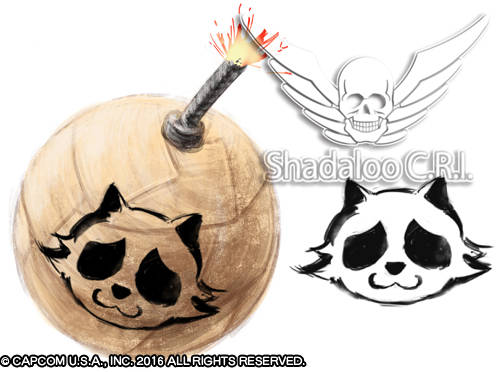 The poster in the India stage. It's Mahesh's favorite film! 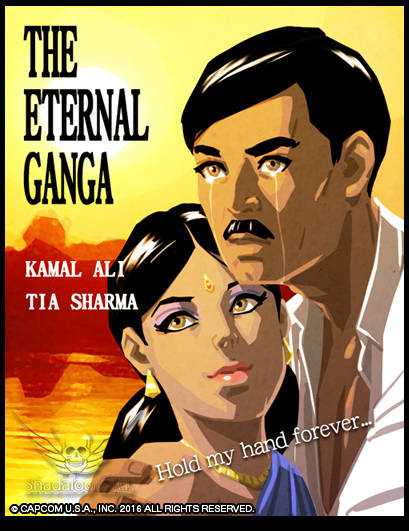 The poster in the London Stage. It's cute.

Decapre's gauntlet. The blade become thinner the closer to the point. 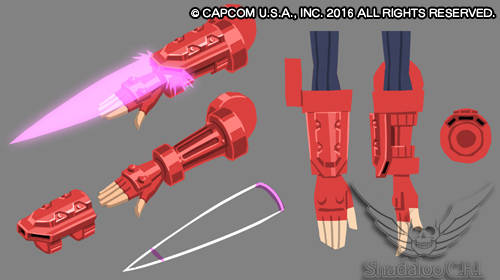 This sure is a lot of small little items. We designed various things for use in the General Story, which we refer to as props (though hair doesn't really count as a prop...). I really want someone to make the CPSP! I could play Red Earth on the go!