Images from Fighting All Stars

This time, I'd like to introduce some materials from Capcom Fighting All Stars. You may find some previously unreleased images here! There are quite a few, so I'll be releasing them in 2 parts.


Here's a poster from Shinkiro. 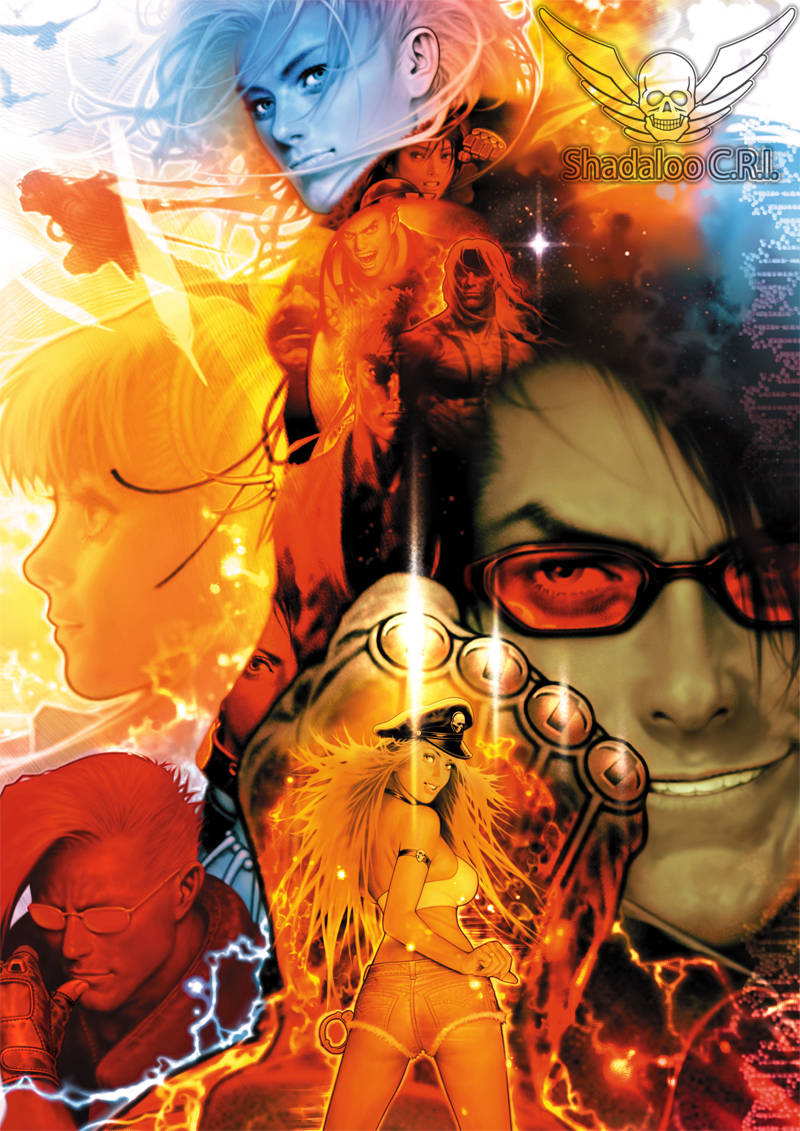 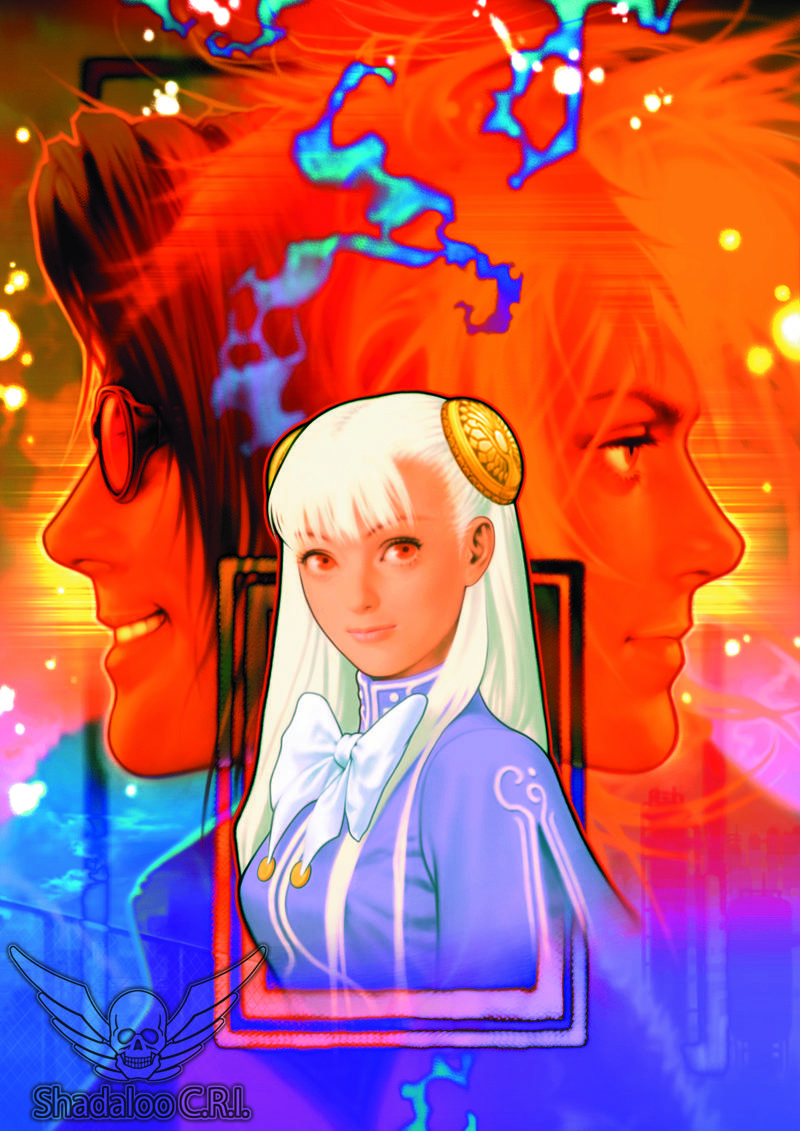 D.D.'s emblem. Use this for cosplay if you like! 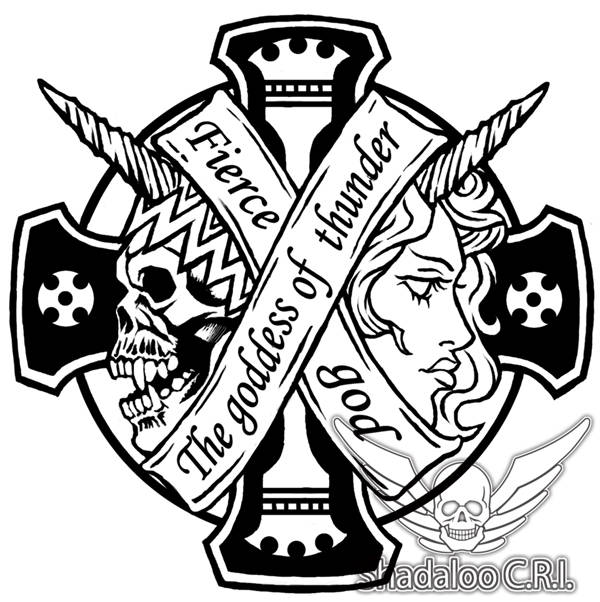 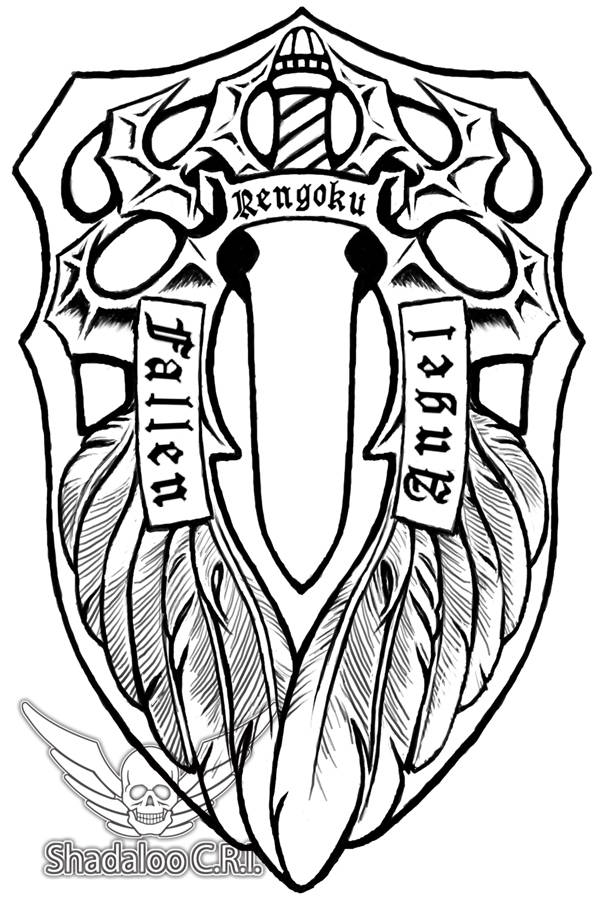 Ingrid's emblem. This is what she wears on her head! 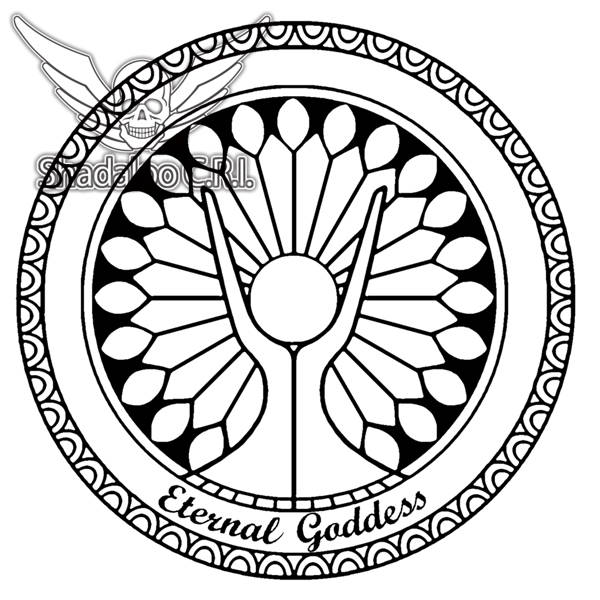 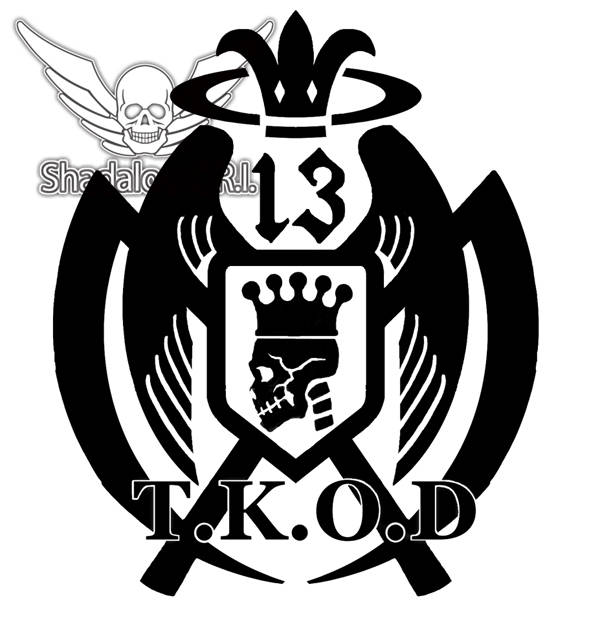 Portraits for the non-code holder characters! Who could that be with his back turned at the top of the image?!

This is all the data we had at the time. We only released these at game shows or other promotional material, so it's pretty rare!