Have you ever managed to spot the enemy first, only to be caught yourself before you can get close? 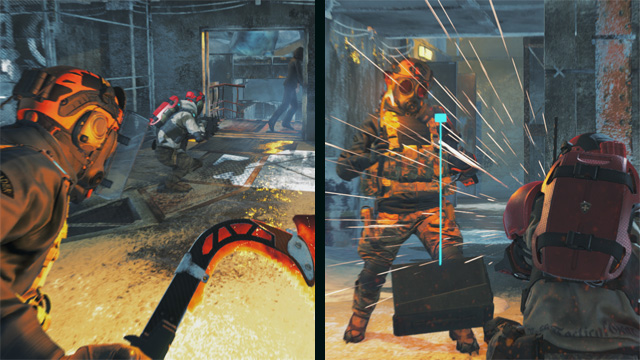 Expert players know how to make the best of the features available in the game to stay hidden while sneaking up on enemies, and to stop other players from doing the same.

Let's go over one of these features, which is sound. 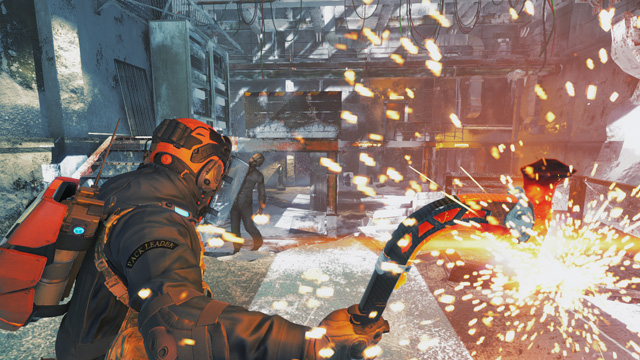 You'll hear all kinds of things on the battlefield, such as footsteps, shots, reloading, things being destroyed, and Brainers being heated.

By listening carefully, you can make an educated guess at where the enemy might be before they get too close.

If you hear a Brainer being charged, that's your cue to move away from areas where an enemy might jump out from. 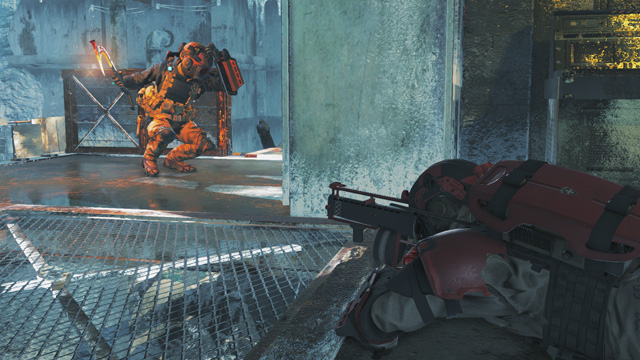 If instead you hear footsteps, then try and find some cover in their direction. 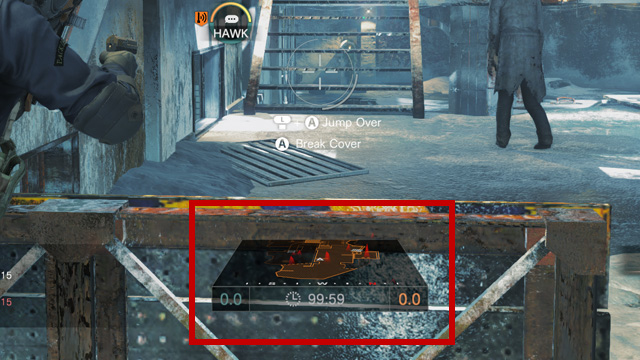 The Umbrella Corps sound radar turns sounds into a visual map, which allows you to make even more informed decisions.

Although the radar will also pick up zombie and other creature sounds, you'll learn over time that dashes and other player sounds can be distinguished from the background noise and give you a pretty good idea of what your opponents are up to. 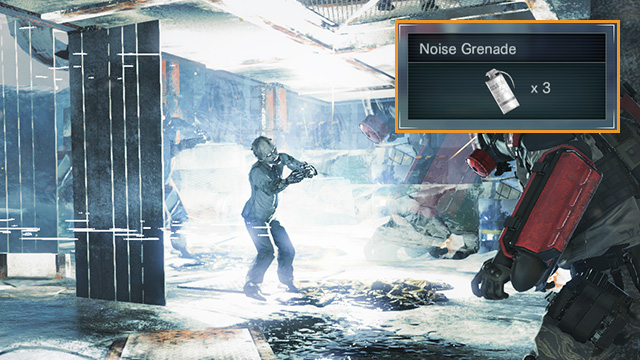 You can also use Noise Grenades to temporarily knock out the opposing team's radar; use these when you want to conceal your own movements like dashes that are hard to do quietly. 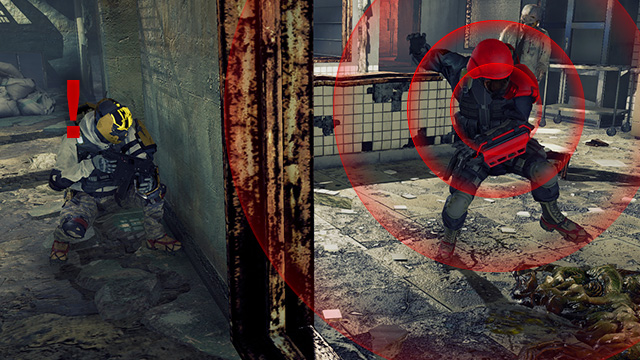 As the directionality of the sounds is very important when playing, to make the most of the in-game sound I recommend wearing a pair of headphones when playing.

If you're looking for suggestions well there are so many options depending on your preferences and budget that it's hard to pick something that will work for everyone, not to mention I'd get into trouble for promoting stuff. Go out and try testing a few out to find something that works for you!


To sum things up: listen for enemies, and try to stay silent!