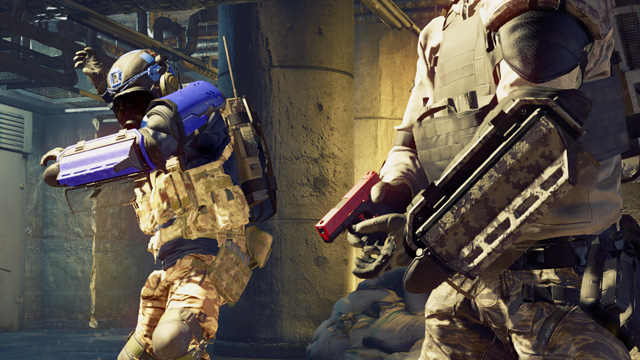 Handguns are weak. If that's what you think, then read on!

Handguns in Umbrella Corps have the following features:

Keep the following in mind as well:

Read through the following three options and pick one that matches your play style.

1. Compensate for your main weapon's deficiencies! 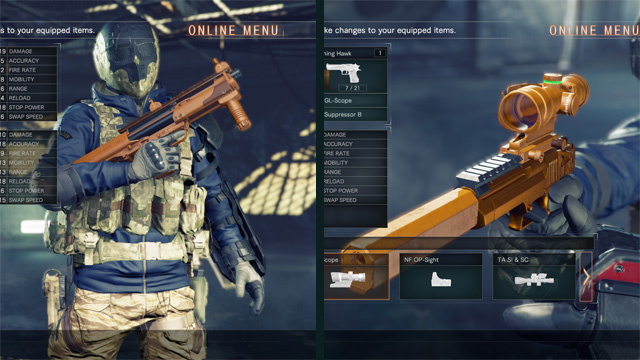 Each main weapon has its own particular feature, for instance shotguns are incredibly powerful at close range. The flip side is that at mid to long range they are incredibly weak.

Handguns come into play if you're fired on by an enemy at mid range or further, or if you spot them first. Add a scope to your handgun and it becomes a decent weapon for long range use.

Different scopes will affect the handgun at different ranges. To find out which one works for you, make sure to use each one in actual combat. 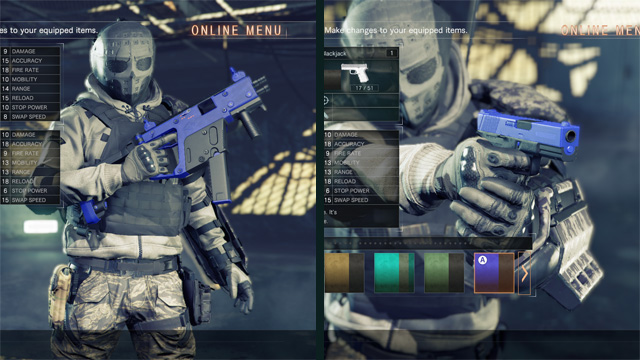 The PDWs have a very high rate of fire, which makes them prone to running out of ammo.

It's pretty common for PDW users to empty their magazines but fail to take out all of the threats.

When it's time to reload you open yourself up to attack, or your opponent can simply take advantage and run away.

If you only need a little more damage to take down an opponent, rather than reloading, pull out your handgun and finish the job.

Handguns are just powerful enough to make this a great move.

Points 1 and 2 above might help you win more often, but sometimes you just want to have fun. 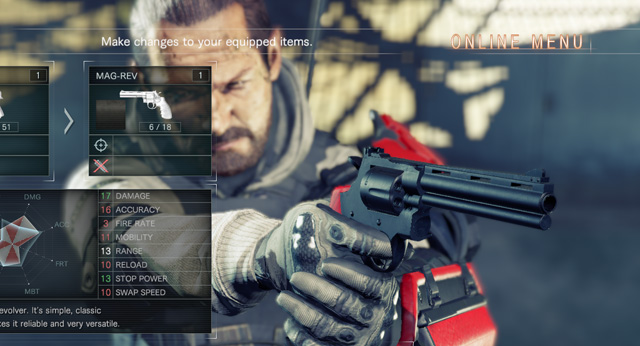 Nothing beats running around with a magnum shouting "I have this", and it's also fun to play matches with limited weapons such as the very first handgun. If you took a fancy to one particular weapon try maxing out its stats too.

It doesn't always have to be about the score, remember to enjoy yourself as well!