When you lose your Zombie Jammer

While the Zombie Jammer is active, zombies and other creatures will not attack unless provoked.

If the jammer is destroyed however, creatures will instantly see a quick meal and head straight for you! 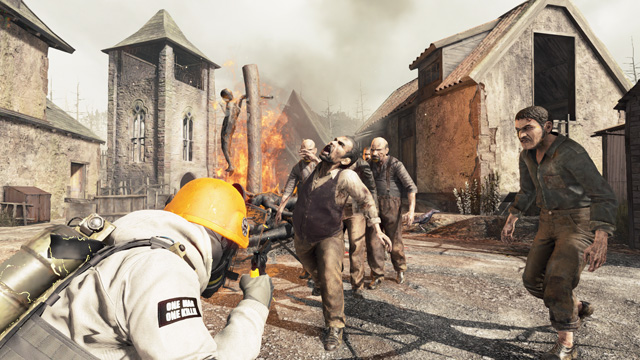 There are a number of options to avoid becoming zombie fodder:

More effective weapons in these cases are shotgun blasts from the hop, and Brainers. If you have the time to aim then headshots will save on ammo.

Perhaps the best weapons however are the zombie piercing PDWs, which can take out entire crowds of enemies if they are bunched up enough. Remember to keep moving because ammo is limited.

Depending on the exact situation, running can be a viable option. You'll need to watch out for enemy players when running, so you'll need to keep your wits about you.

Keep in mind that if you do decide to run, the creatures won't ever let up. Try running up a wall to put some distance between you and your pursuers. 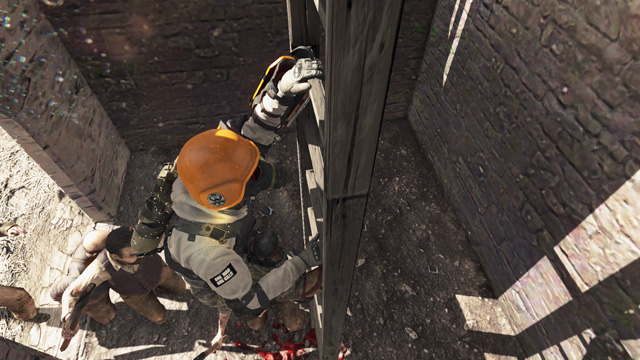 3. Pick up another Jammer!

You can pick up a Jammer from a dead player, as long as it itself wasn't damaged. The act of picking one up will make you slightly vulnerable, so keep your guard up. 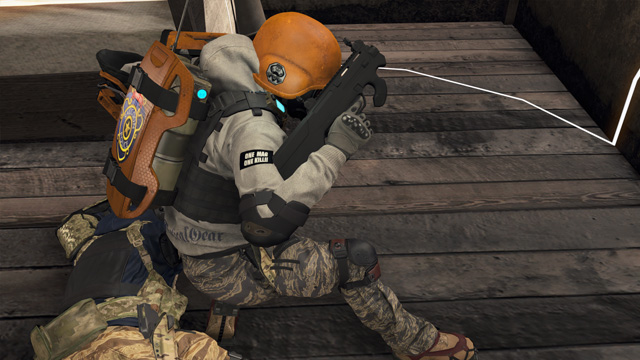 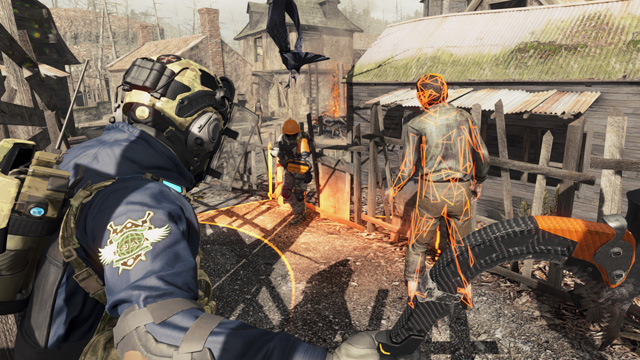 Some skilled players have been using groups of zombies as a wall, keeping them shielded from fire and forcing Brainer-wielding enemies to lock onto the zombies.

This is a pretty tricky technique however as you need to be able to dodge attacking zombies while controlling the crowd.

Always have a backup plan for when your Jammer is damaged to avoid panicking when it inevitably does happen.