Umbrella Corps is a "cross-range" shooter and is best approached differently compared to other TPS and FPS games. 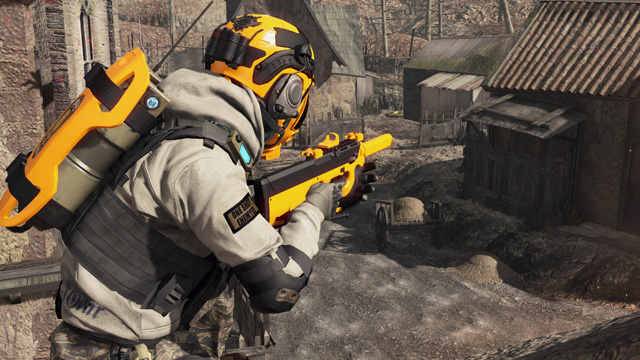 If an area with few obstacles looks like it's easily guarded..it probably is. Running out without thinking will get you killed! 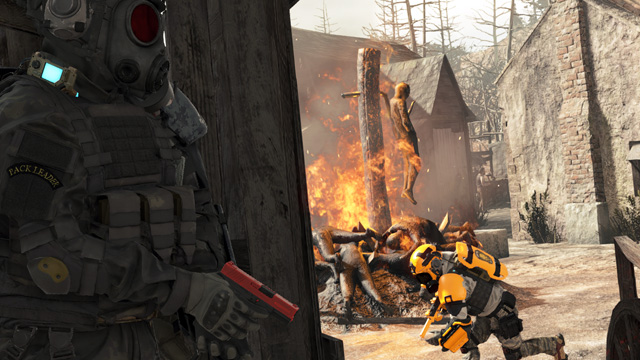 It might look like there's no one around, but with analog cover enemies can make themselves all but invisible when hiding behind obstacles.


You have a few movement options when dealing with these situations:
- Crawl and stay hidden
- Make short dashes from cover to cover.

If you're trying to get the upper hand then consider the following:
- Secure vantage points before the enemy
- Don't attack as soon as you see the enemy, wait for the best moment to take them out once and for all. 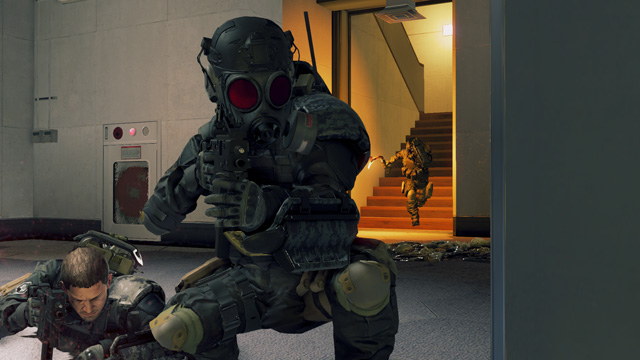 One way of course is to camp in one spot and wait for them to come to you.

The problem is that Umbrella Corps is designed to have routes that lead to back attacks, and has certain weapons like the Jammer Buster that make it difficult to stay in one place, so you usually need to keep moving.

Below are some of the things you should learn about map layouts.


2. Knowing your surroundings is essential!

To keep the pace up and the rounds concise, the maps in Umbrella Corps are deliberately smaller compared to other shooters, but with features such as levelled maps, meshed walls and floors, and back routes, there's plenty of room for all kinds of combat strategies. 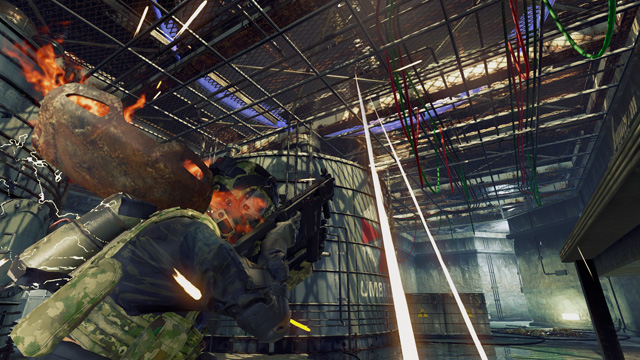 All of the maps also have a number of simple routes however, and most skirmishes tend to occur along these particular routes. 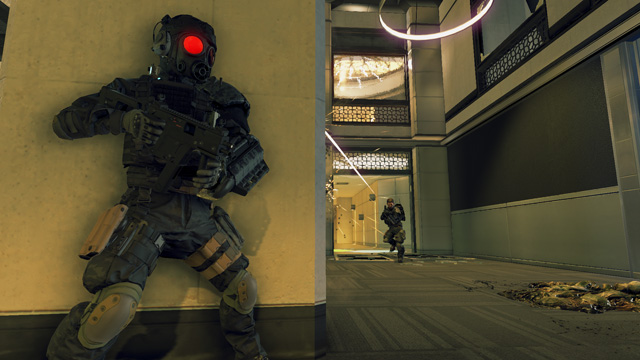 By playing the same main routes multiple times you'll start to learn where the best positions are, where the enemy will usually place themselves, where to hide, and which routes are used more often.

3. Work with your team mates!


As the game greatly favors back attacks, it follows that working with your team mates is essential. 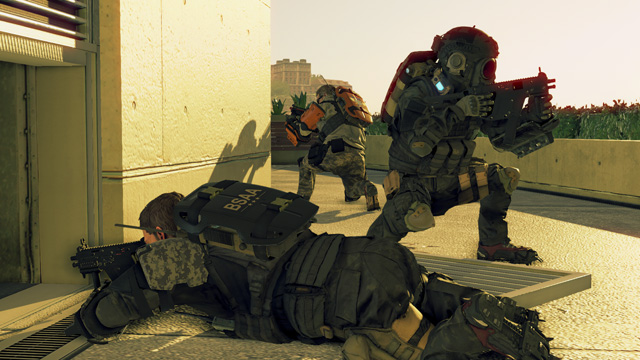 Since you need to guard certain areas from enemy attacks, you'll usually be letting your rear guard down at the same time. This is exactly where team play shines as you need that backup to survive.

Always try to keep an eye out on those areas that your team mates are having difficulty covering to avoid surprises.


Keep the above in mind when playing and you'll be a S-rank Umbrella Agent in no time!