There are a number of different grenades available, both offensive and defensive.

Here's a rundown of the grenades unique to Umbrella Corps.

Sensor grenades are at their most useful when deployed in One Life matches. Any enemy that enters the grenade's area of effect will be easily identifiable for a short period of time.

You can't respawn in One Life mode, which makes clearing areas and discovering enemy locations all the more important. 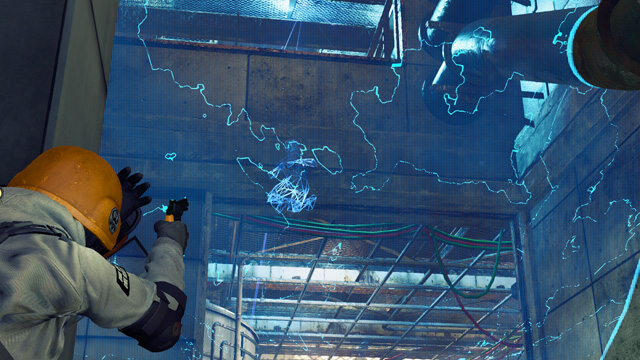 Toss one into an area that might be hiding an opponent, or throw one at random across the stage as a diversion. Try different strategies to find one that works for you. 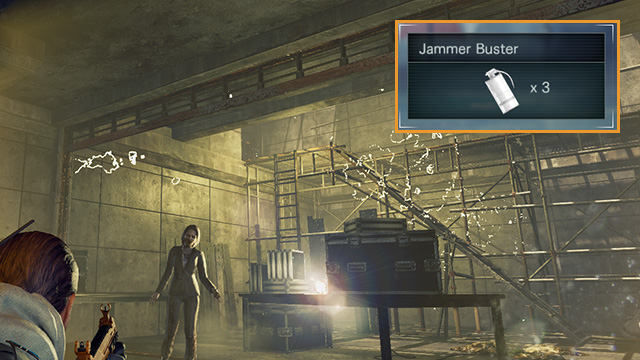 This grenade works well in both One Life and Multi-Mission modes. Its interference wave will temporarily disable any Jammers in the vicinity. 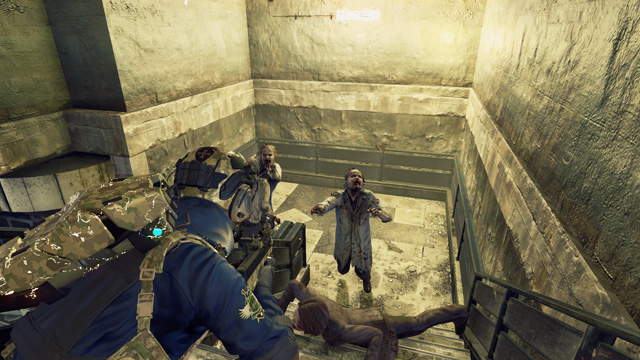 A wave of creatures will instantly target anyone with a damaged Jammer, so this grenade works particularly well at flushing out enemies that are hidden behind cover.

Throw one into those annoying places (vantage points for example) favored by the opposing team to keep them out of the area for a while. 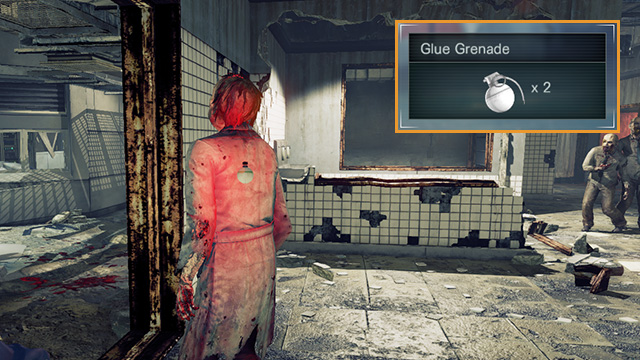 Unlike regular grenades these are sticky, and the detonation can be controlled.

The glue grenade sticks to anything you lob it at, including Cerberuses, zombies, and other creatures, which opens up the possibility of sticking one on a zombie that's headed for an enemy with a damaged Jammer. 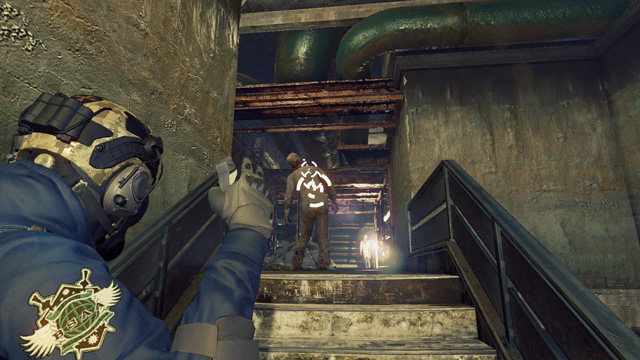 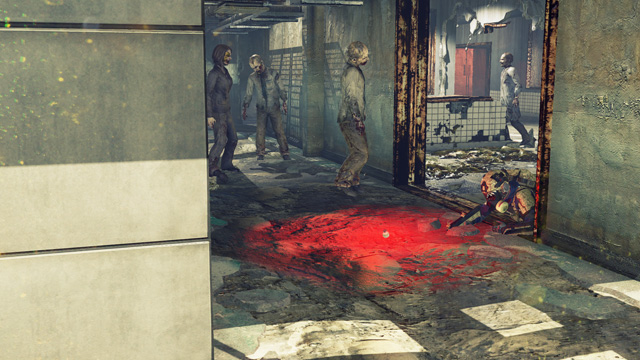