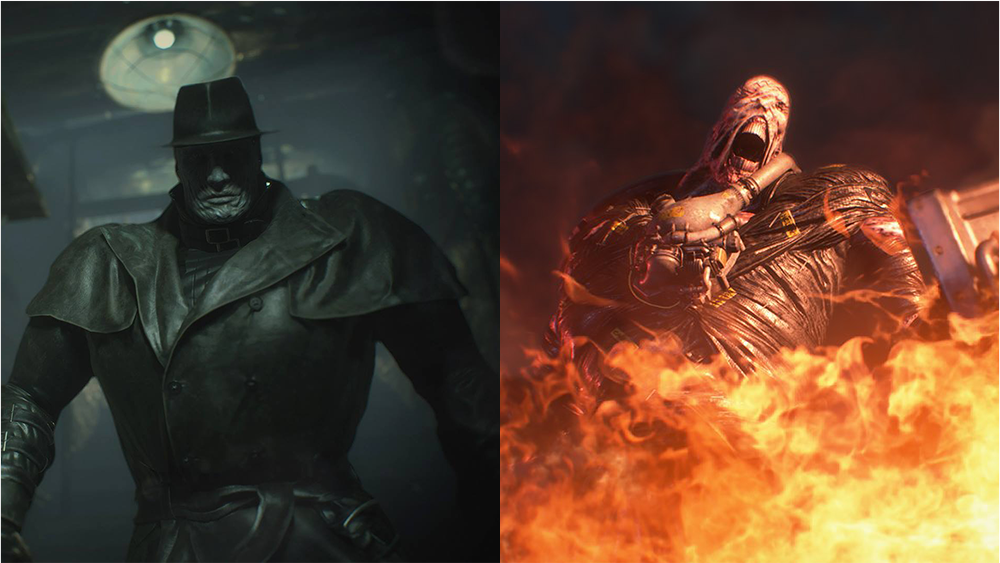 In this article, we want to take a look at two of Resident Evil's most infamous icons, "Tyrant" and "Nemesis"!

Terrifying, powerful, nearly unstoppable, and every bit as famous as the heroes they hunt.

In the Resident Evil 2 remake, Tyrant gets a jaunty cap, making him both deadly and fashionable. 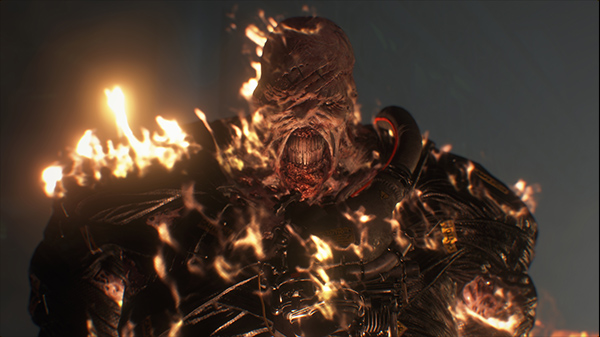 Nemesis from the Resident Evil 3 remake is intelligent enough to make use of various heavy weapons!

While technically they are both part of the "Tyrant" series of bioweapons, there are major differences in their design, so we took it upon ourselves to compare and contrast!

For the purposes of research for this article, I'm assuming the Tyrant from Resident Evil 2 is the "T-103 TYPE." This isn't actually canon, so if you believe differently, please let us know at #REBHFun!

Now let’s dig in and see how they measure up!

As Sun-Tzu wrote, "Speed is the essence of war." Taking initiative and gaining position on your opponent is only possible if you are faster than them. So how do Tyrant and Nemesis stack up? 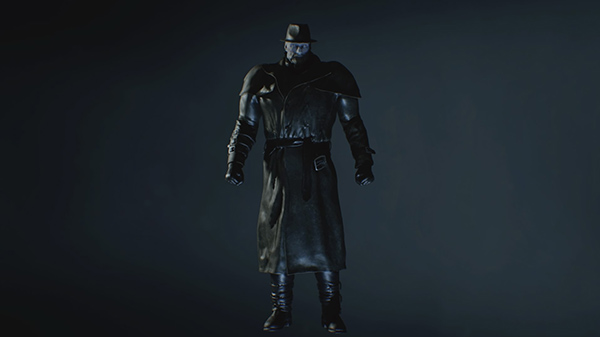 Tyrant in his trademark trench coat. This not only helps him blend in with humans when necessary, but also helps to control his mutations.

Anyone who's played Resident Evil 2 is intimately familiar with the heavy clomping sound of him stomping around the RPD. While this causes immense amounts of fear, it's not really what I'd call "speedy."

So how about Nemesis?
In this case, there's no contest. Forget his walking pace, he's got a supernatural leaping ability, allowing him to drop in on the player whenever (and wherever) he likes!

Speed is no contest, Nemesis wins!

What better metric to judge Resident Evil creatures on, than the fear they invoke?

First is Tyrant. He has power, invulnerability, and a frightening look, but every player knows the scariest thing about him is his footsteps. Those heavy stomps across old creaky floorboards, marching, searching...

He can be rooms away and still absolutely terrifying! 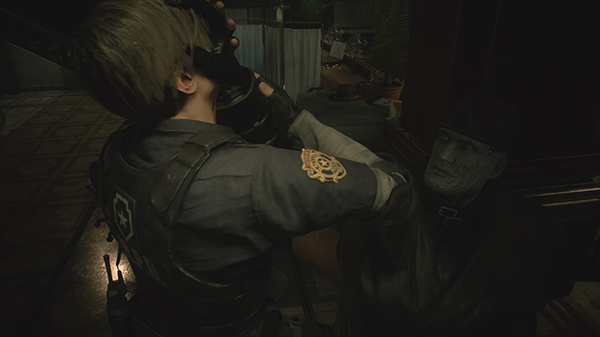 YOU CAN COME INTO THE MAIN HALL?!?

Next is Nemesis. Nemesis is less suspenseful, and more outright terrifying. Like a force of nature, he keeps upping the stakes and coming at the player in new, horrible ways. The leaps, long-distance tentacles, missile launchers, flamethrowers, parasite-infected zombies...
He constantly brings up new methods to send you into a wild panic. 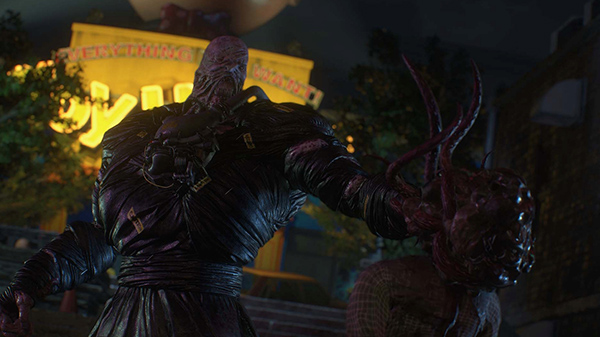 Nemesis infecting a zombie with a parasite. Parasite zombies are a brand new type of creature in Resident Evil 3.

Deciding which is more frightening is really a tough call, not to mention entirely subjective, but I'm going to give it to Tyrant. The use of sound made him an almost omnipresent terror - in addition to the fear you feel when meeting him face-to-face! You can still hear those footsteps now, can't you?

As I mentioned at the start, both these creatures are major icons of the Resident Evil series. So one of the most important aspects is their memorability. It's not enough to be fast, scary, or strong; to be famous you need to be unforgettable!

Tyrant has the fear factor, due to his amazing sound design. And his upgraded look, especially the hat, made him very memorable visually. Perhaps the most fashionable of Resident Evil creatures. 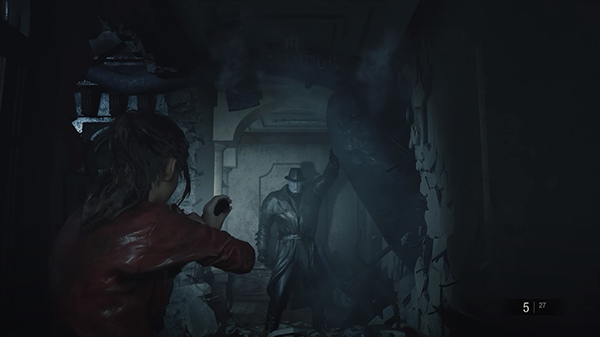 Though a side effect of the hat was the number of people trying to shoot it off...

How about Nemesis? The shock of a powerful bioweapon using firearms is definitely in the "unforgettable" category. I mean, look at that pic of him surrounded by fire from his flamethrower, insanely cool!
Plus, Nemesis's sound design shouldn't be overlooked. That "STAAAAAARRRRSS" bellow alone is chilling to the bone! 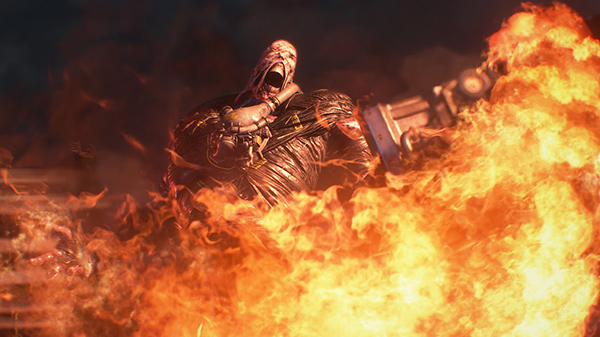 So that gives each of our creatures one win, one loss, and one draw. A tie!
Both are so unique and incredible that I just can't make the call! I guess I’ll have to live with them being equally impressive and memorable!

Do you agree with our analysis? Tell us YOUR favorite, or how you'd analyze this face-off at #REBHFun!