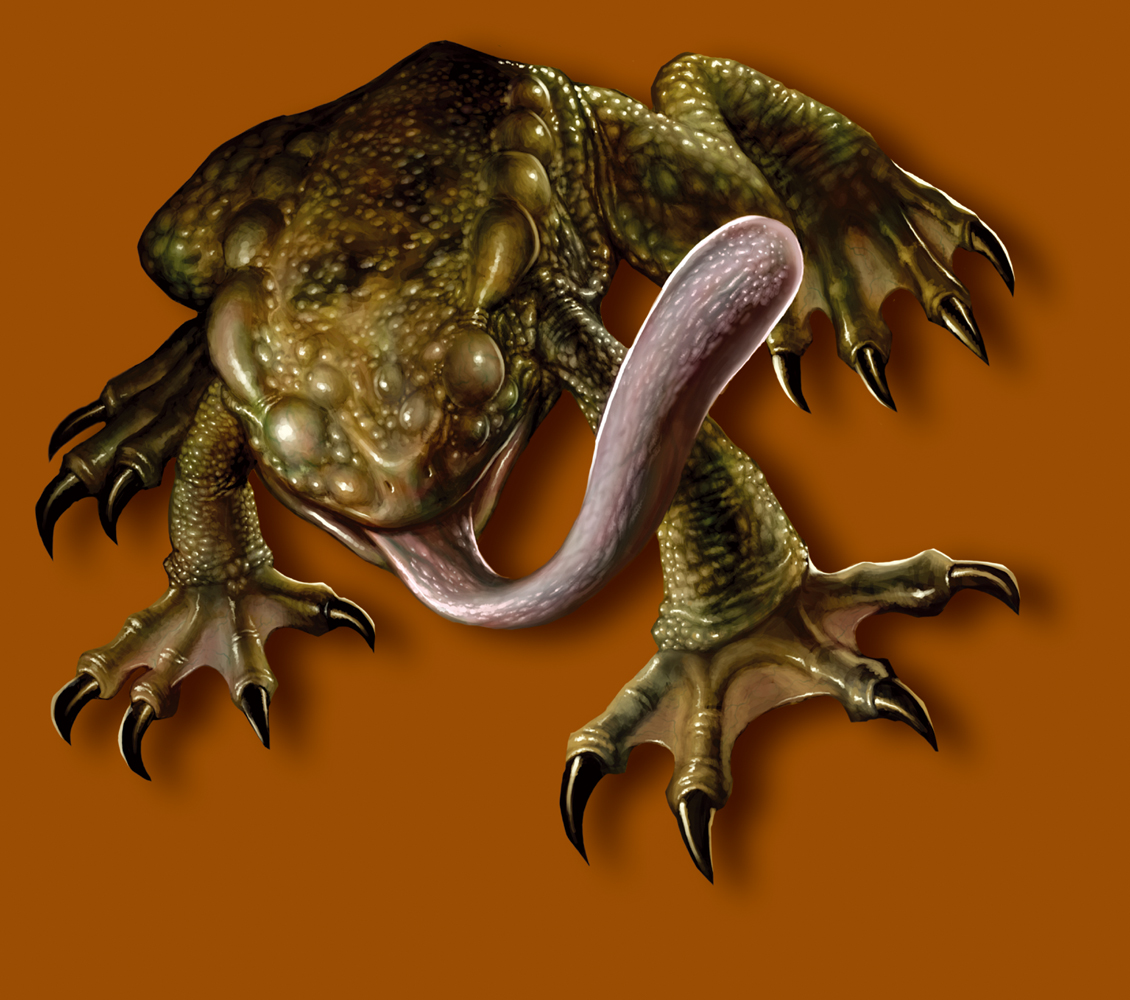 Description:
A B.O.W. created during initial T-Virus research when compatibility screenings of various species with the virus resulted in a number of failed experiments. The Lurker was the result of a compatibility screening with an amphibian—specifically, a frog. Although highly aggressive, its low intelligence hindered its implementation as a B.O.W.—Lurkers display no brain development after infection with the T-Virus and cannot be controlled, a severe blow to their usefulness as a weapon. It is therefore believed that amphibians are not sufficiently compatible with the T-Virus, and the failure of a later amphibian-based project, the Hunter γ, points to a similar conclusion.

Notes:
Lurkers appear in RE0 and, while they are by nature limited to the water areas, the sight of what looks like an enormous frog can be somewhat disturbing. Their long tongue attack makes them reminiscent of the Licker, but what makes the Lurker different is that it will actually swallow the player whole after attacking. It is a good idea to make sure your partner is well armed in areas where Lurkers appear, as this attack causes instant death if successful. 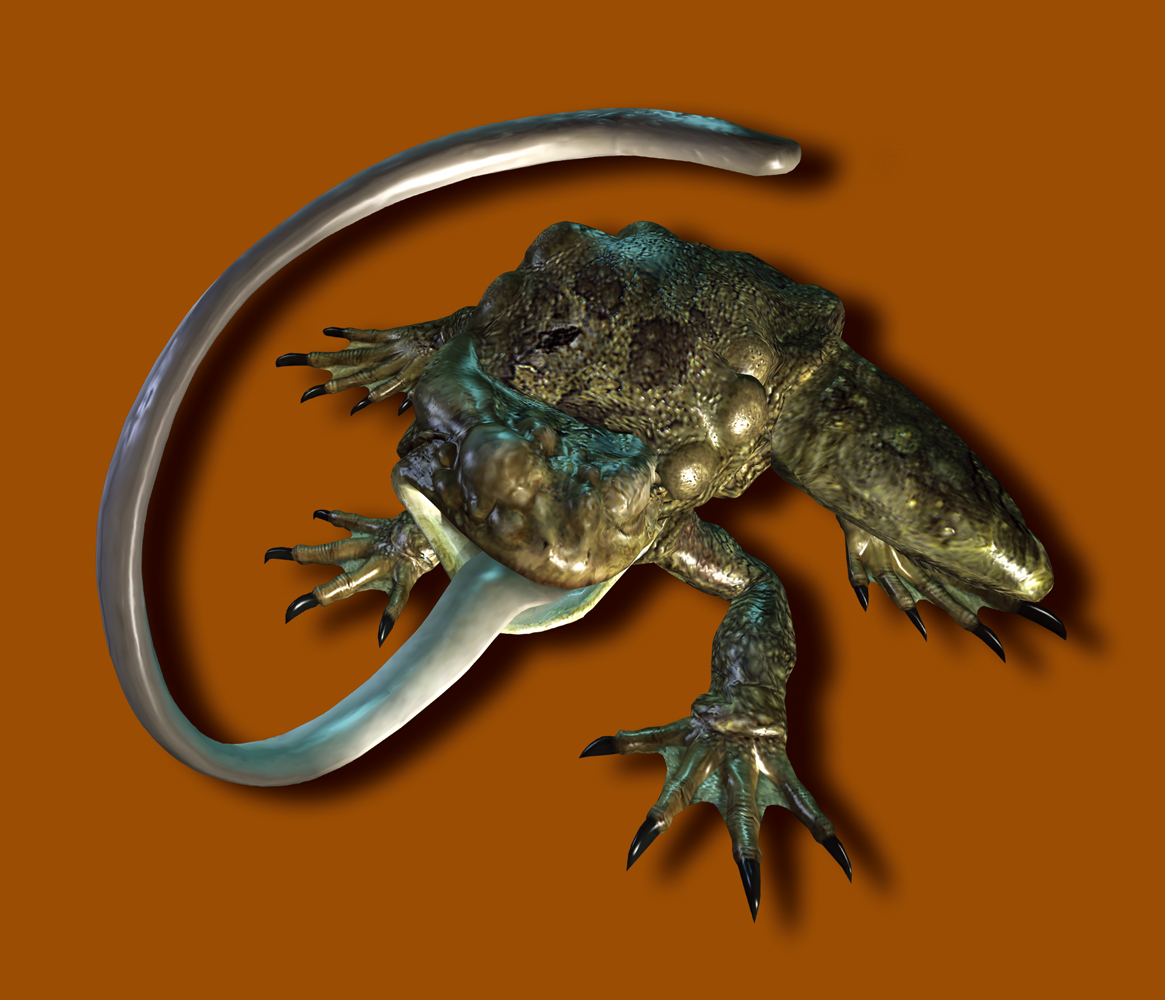